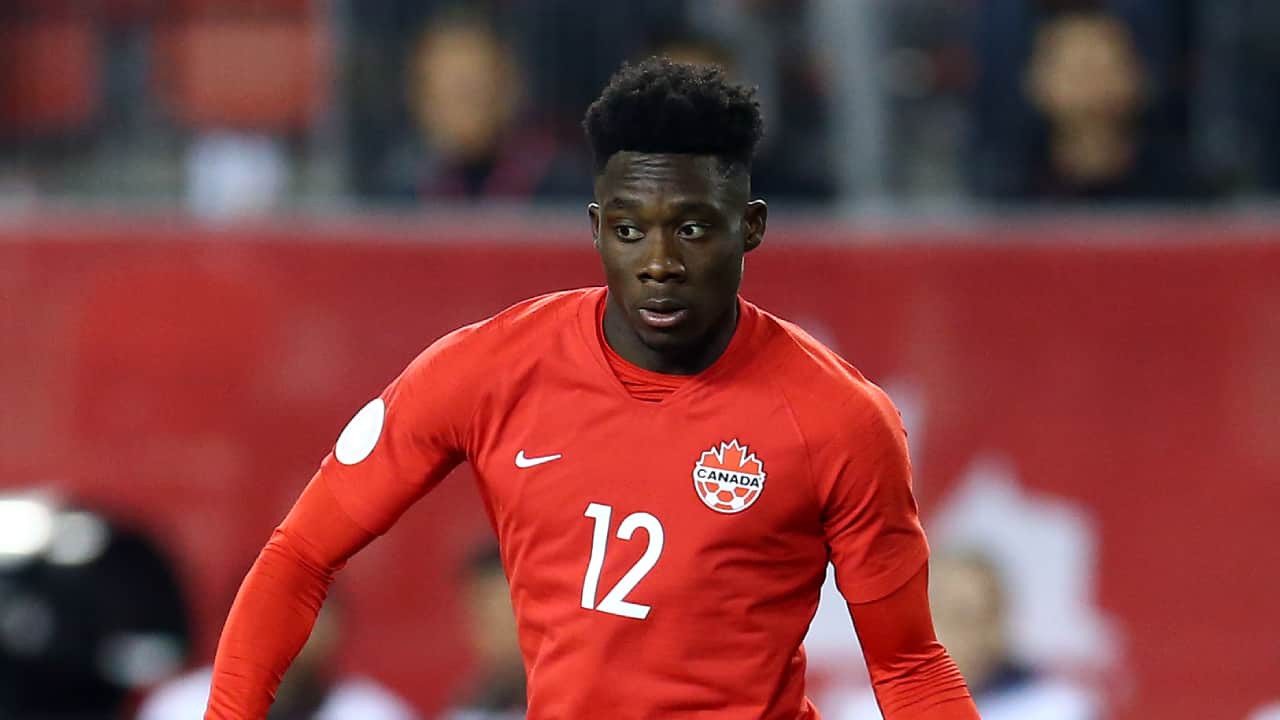 Canada made short work of Aruba on Saturday night, rolling to a 7-0 triumph to set the stage for a showdown with Suriname on Tuesday.

Herdman essentially fielded a Canadian split-squad versus No. 205 Aruba with Alphonso Davies, Jonathan David, Cyle Larin and Milan Borjan kept out of the starting 11 although Davies, David and Larin contributed late goals off the bench.

Lucas Cavallini scored twice and Junior Hoilett and Zachary Brault-Guillard added singles for Canada, which led 3-0 at the half at the IMG Academy.

A victory or tie versus No. 136 Suriname in Bridgeview, Ill., and the 70th-ranked Canadian men will advance to the second round of qualifying in CONCACAF, which covers North and Central America and the Caribbean. The Group B winner moves on to a playoff against the Group E winner — likely No. 83 Haiti or No. 147 Nicaragua, in a home-and-away playoff June 12 and 15 — to determine who advances to the eight-team final round of CONCACAF qualifying.

Canada has not qualified for the final qualifying round since 1996-97 ahead of the 1998 World Cup in France.

The Canadians concluded sixth and last in that final round with a 1-6-3 record.

Suriname, bolstered by an influx of mostly Dutch talent with Suriname roots, will be a tougher nut to crack than Canada’s previous opposition. But while Canada and Suriname both sport perfect 3-0-0 records, Canada has the edge in goal difference and will advance with a tie or a win.

“This a good team. We’re going to have to be on our A game,” said Herdman.

Given the short turnaround between matches and Aruba’s minnow status in CONCACAF, Herdman essentially prepared two different teams for the Aruba and Suriname games. Canada’s starting 11 came into the match with a total of 110 caps with 48 of those coming from Hoilett and Cavallini. Goalkeeper Dayne St. Clair and fullback/winger Tajon Buchanan both made their senior debuts.