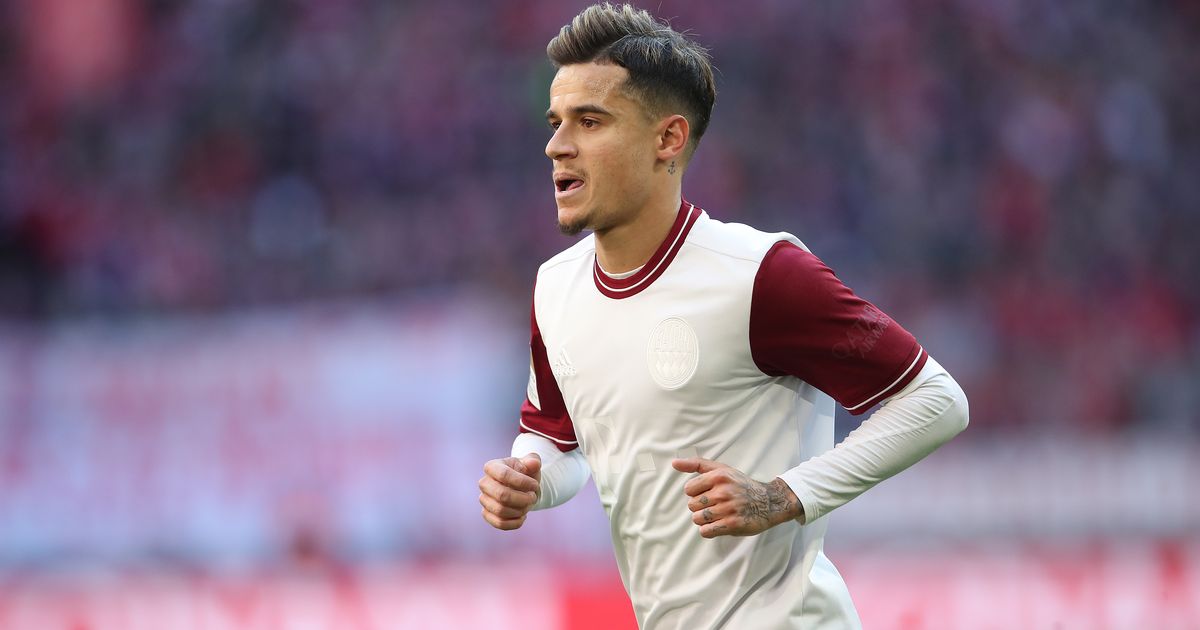 Chelsea are considering a loan deal to sign Philippe Coutinho as an option to Jadon Sancho because they fear the Borussia Dortmund winger will join Manchester United, sources have told ESPN.

Sancho, 20, is expected to abandon Dortmund this summer in a deal worth more than £100 million and Chelsea have been monitoring his situation for months with a view to making an offer.

However, sources have told ESPN that senior figures at Stamford Bridge believe United are winning the race to sign Sancho, and while they have not entirely given up hope, other alternatives are now being considered.

Coutinho, 27, is one such option. He is on loan at Bayern Munich from parent club Barcelona.

The Bundesliga side are unwilling to meet a £97m buyout clause they agreed for Coutinho, who is already planning for life away from the club with his agent Kia Joorabchian sounding out possible suitors.

Coutinho left Liverpool for Barcelona three years ago for £145m but is open to joining another Premier League team. Bayern paid Barcelona an £8m loan fee and wages in excess of £200,000-a-week, neither of which would be a barrier for Chelsea if a similar deal could be reached.

Barcelona would prefer to sell, however, although it is unclear at this stage what their asking price would be. They are keen to radically overhaul their squad and could be willing to negotiate to help fund moves for fresh players.

Chelsea are financially secure themselves, but there are wider concerns about the impact the coronavirus pandemic could have on football.

The Blues recorded a loss of £96.6m in their latest financial accounts, for the year ending 30 June 2019, as the impact of missing out on Champions League football was keenly felt.

Chelsea have already accepted a deal to sign Hakim Ziyech from Ajax when the season ends but are expected to lose Willian, Pedro and Olivier Giroud on free transfers once their contracts expire.