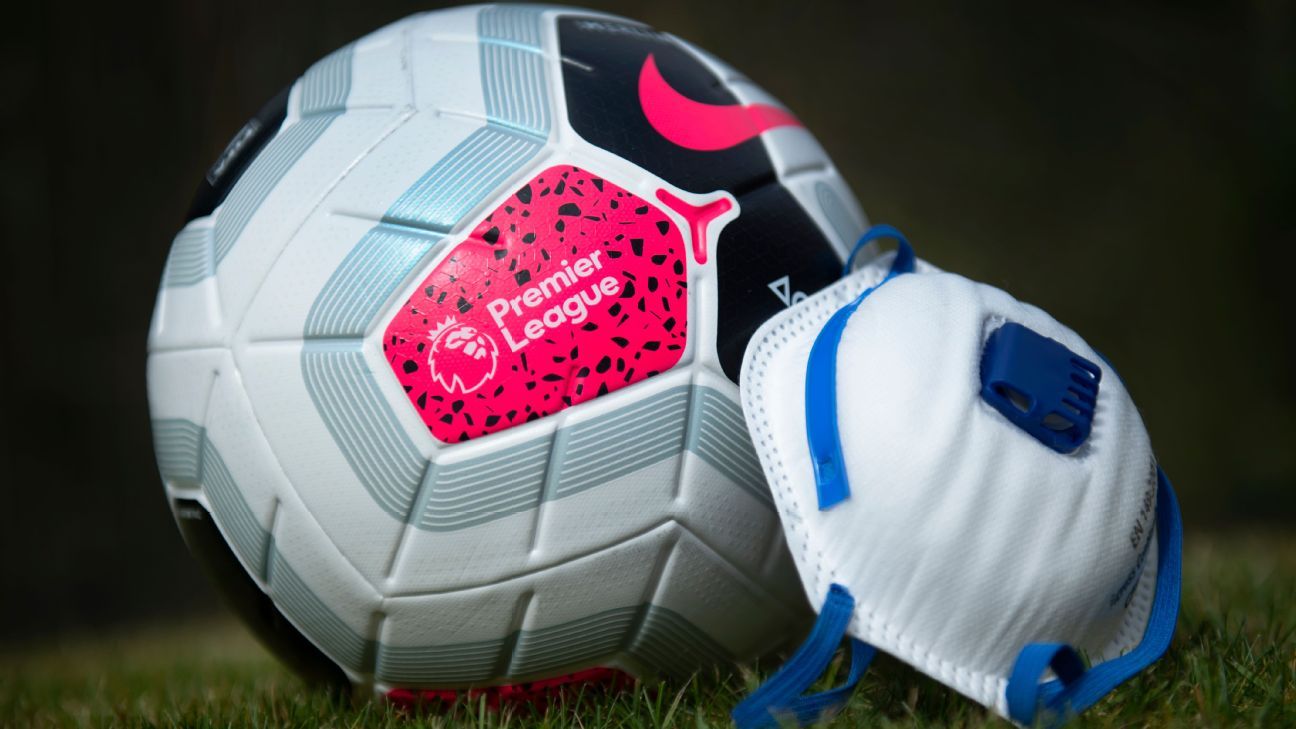 Premier League clubs fear that the start of the 2020-21 campaign will be put back until mid-September at the earliest, with sources telling ESPN that a five or six week delay to the original Aug 8. kick-off is the best-case scenario.

Senior figures from all 20 Premier League clubs are due to meet via video conference on Friday and it is understood that England’s top-flight will follow the lead set by the EFL and mark June 6 as a provisional date for a return to competitive action.

All professional football in England has been suspended since March 14 due to the coronavirus crisis and the Premier League and EFL have since been in regular discussions with the Department for Digital, Culture, Media and Sport (DCMS) in order to remain abreast of the UK government’s plans for a relaxation of social distancing and lockdown measures.

The Premier League and all 20 clubs remain determined to play the 2019-20 season to a conclusion and sources have told ESPN that there are no plans to impose a cut-off point for fixtures to be played, despite potential legal issues in the event of the campaign being extended beyond June 30 — the date when out of contract players become free agents.

But while there is an intention, and some optimism, that football will resume in June, albeit behind closed doors, club sources have told ESPN that it will be impossible to complete this season in time for the next one to start as planned on the second weekend of August.

Sources have revealed that there is an undecided outline of a schedule in place which would see domestic league fixtures completed first before cup competitions, such as the FA Cup, which is suspended at the quarter final stage, then being played.

The final piece of the jigsaw would see the completion of European competitions, but that remains the most challenging from a logistical perspective due to the need for teams to cross borders into different countries.