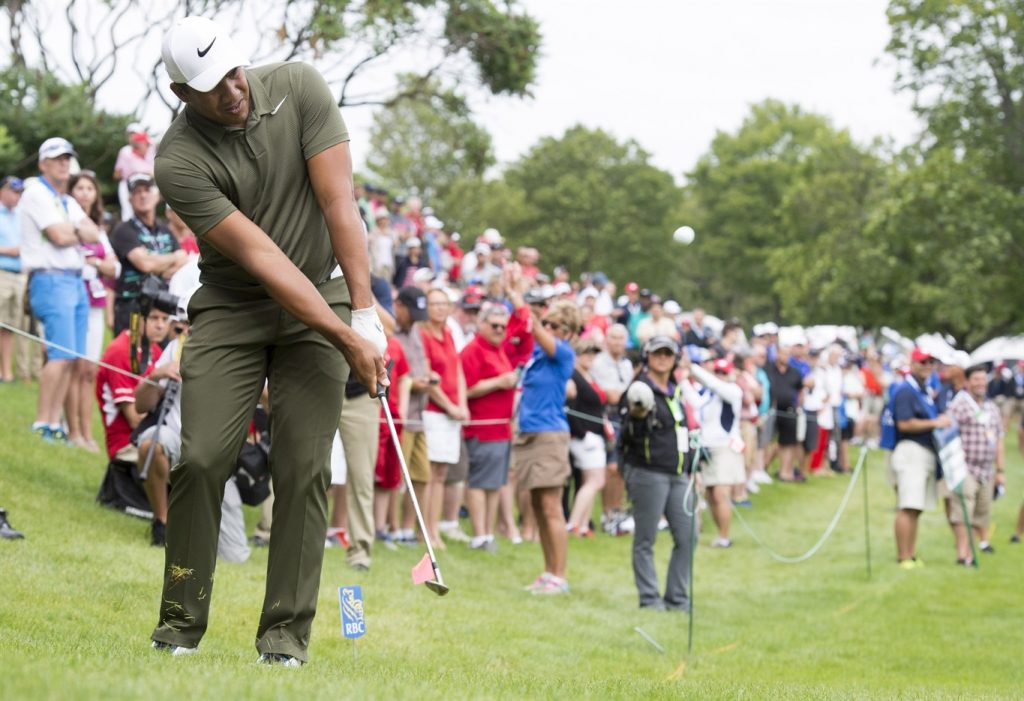 The PGA Tour appears set to return to action, but it won’t be stopping in Canada.

The 2020 RBC Canadian Open was officially cancelled Thursday morning due to the COVID-19 global pandemic.

“The RBC Canadian Open has always been a rallying point for Canadian golf and while we share in the crushing disappointment with our fans, players, volunteers and many event partners, our primary responsibility is the safety of our people and our communities,” stated Golf Canada CEO Laurence Applebaum in a release. “It is now our full intention to push forward together with RBC, the PGA TOUR, the City of Toronto and our host clubs with the goal to bring the 2021 RBC Canadian Open to St. George’s Golf and Country Club with Islington Golf Club as the official practice facility.”

As long as the conditions allow it, the Charles Schwab Challenge in Fort Worth, Texas, will kick off the tour’s restart. That event will be held June 11-14, which was the date occupied on the schedule by the Canadian championship. It will also likely be held without fans.

The cancellation of the RBC Canadian Open has been rumoured for weeks.

The cause the event couldn’t be part of the revised schedule is the travel restrictions in place that would make it difficult for players and officials to enter the country.

Canada and the United States presently have a joint ban on non-essential border crossing. Travel from other countries is also restricted for all foreign nationals, and any person entering Canada from abroad is subject to a 14-day period of quarantine.

That makes it impossible for players and officials to get to Canada for the Open. This would even apply to most of Canada’s top players, who are presently in the United States, meaning they also couldn’t play for their national championship without undergoing the two-week quarantine.

The tournament was scheduled to be played at St. George’s G&CC in Toronto and it’s expected the club will now host the 2021 edition. However, another vote of the membership is needed to get approval for next year’s championship before a final decision is made. That’s expected to be a mere formality.

The last time the Canadian Open was cancelled was 1944, due to the Second World War. Since it started in 1904, the event has missed six years of play, all due to war.