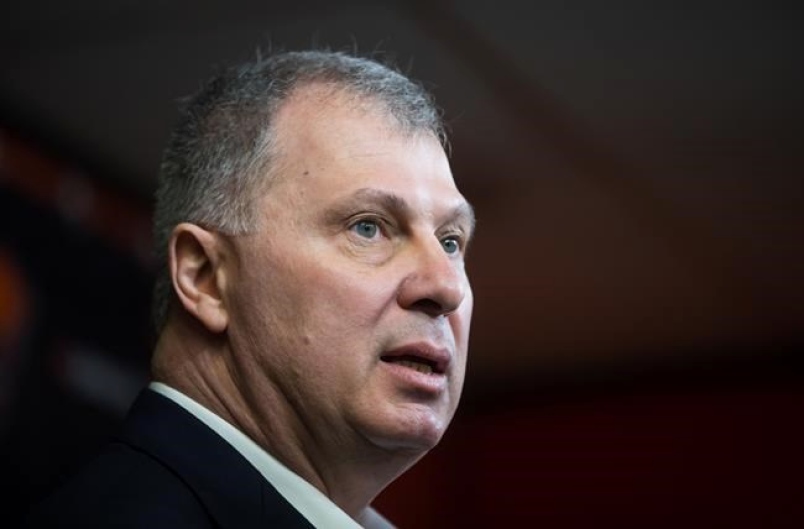 The Canadian Football League is moving away from its traditional Grey Cup Festival format, while it also hopes to return in September in order to salvage a campaign ravaged by the COVID-19 pandemic.

In a statement sent to season ticket holders across the country on Wednesday afternoon, the league stated Regina would no longer be hosting the 2020 Grey Cup game. Should a shortened season take place, the championship game will be hosted by the team that qualifies for the Grey Cup game and has the best regular-season record.

“This gives all nine CFL teams a shot at hosting the Grey Cup in this unprecedented year,” commissioner Randy Ambrosie stated.

The league is also considering moving the Grey Cup — usually played in November — into December as it explores every option to play as many games as possible this season.

It also means Regina has now been awarded the 2022 Grey Cup game, while Hamilton will host the title game in 2021.

“The plan for the Grey Cup in 2021 remains unchanged. The Hamilton Tiger-Cats will host for the first time in 25 years,” Ambrosie said.

“To our amazing fans in Saskatchewan, we look forward to once again celebrating your passion for the CFL with a Grey Cup game and Festival just a little down the road.”

This all comes against a backdrop of the league asking the federal government for up to $150 million in financial aid —  $30 million has been asked for immediate assistance and $120 million has been requested should the league not have a season at all. As for whether or not a season will actually occur, that remains a big question mark at this point, but Ambrosie said should a shortened season take place, it’ll start in September at the earliest.

“There are several reasons, including the continuing restrictions on assemblies, travel and border crossings. Notably, several provinces and municipalities have already decided to prohibit until Sept. 1, all sporting events featuring large gatherings,” Ambrosie said in a release.