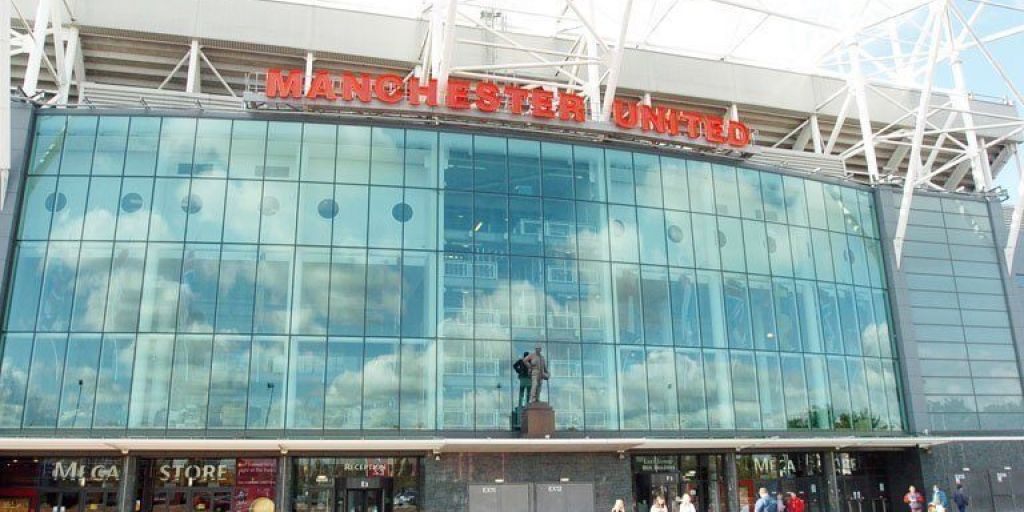 Manchester United have revealed their debt has risen close to £430 million in their latest financial figures.

The Premier League club’s third quarter results revealed net debt has augmented by £127.4m to £429.1m as football across Europe comes to terms with the coronavirus pandemic.

The net debt rose due to foreign exchange costs and transfer fees paid for the players including Harry Maguire and Bruno Fernandes.

Executive vice-chairman Ed Woodward described the “challenges” created by the coronavirus that meant United have not played a competitive match since March 12.

United have also stated they expect to pay broadcasters a rebate of around £15m because of the outbreak “following delay and broadcast schedule changes to the 2019-20 season.”

“Our focus remains on the health and well-being of our colleagues, fans and partners around the world and we are extremely proud of how those connected to the club have responded during this crisis,” Woodward stated.

“Since the start of the pandemic, Manchester United and our Foundation have provided assistance to hospitals, charities and schools in our communities, as well as support for frontline workers and vulnerable fans.

“These actions reflect our core values as a club and the resilience through adversity that we have demonstrated many times throughout our long history and will do so again to weather these current challenges.”

Despite uncertainly off the pitch, Woodward has backed manager Ole Gunnar Solskjaer’s team to pick up where they left off if the season is allowed to restart in June.

United are on an 11-game undefeated run and can still challenge for a place in the top four, as well as battling for silverware in the FA Cup and Europa League. Despite football finances taking a hit, the club have also revealed a cash reserve of around £90m ahead of the next transfer window with access to another £150m.

“We look forward to the team safely returning to the pitch and building on the exciting momentum that Ole and the players had previously achieved, while taking all necessary steps to protect public health,” Woodward added.

“Our thoughts remain with all those affected during this unprecedented time.”