Cavani ready for ‘responsibility’ of Utd’s No.7 shirt 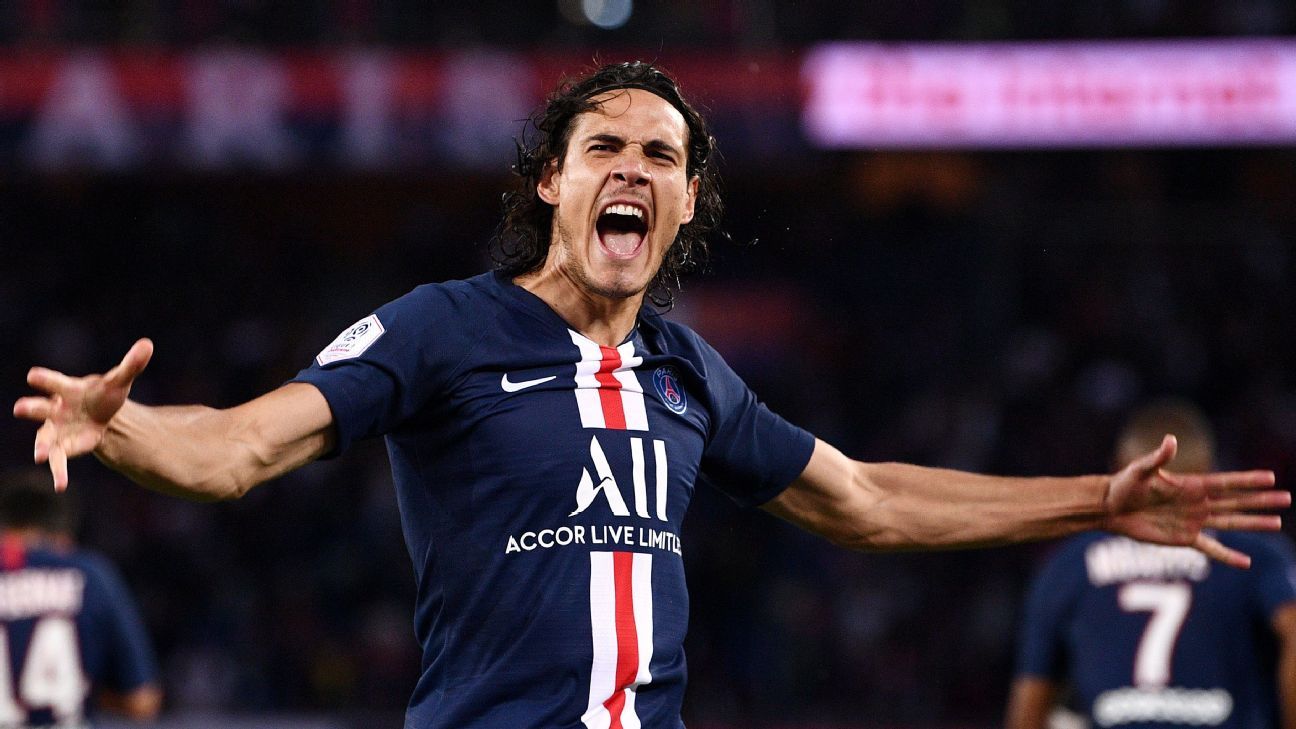 The forward, who signed a two-year contract at Old Trafford on Monday, will follow in the footsteps of Eric Cantona, David Beckham and Cristiano Ronaldo by inheriting United’s No. 7 and the 33-year-old is determined to live up to the expectation that comes with it.

“It will give me great pride to wear the No. 7 shirt for Manchester United,” Cavani told ESPN’s “90 Minutos.”

“Now I am going to prepare for this responsibility, do my best to be ready and enjoy it and I hope to make my mark at Manchester United.

“I have two years of a contract with Manchester United. I want to give it my all here. I feel good.”

Cavani has been a free agent since leaving Paris Saint-Germain and has not played a competitive match since March.

He did not feature for PSG during the Champions League mini-tournament in Portugal and has revealed he contracted COVID-19 during the summer along with his girlfriend.

“There was no need to tell anyone or say anything,” stated Cavani.

“It would have been different if I had been playing, but it happened after we took vacation in Spain. After we arrived in Paris, we tested negative.

“But later, after that, my girlfriend showed symptoms so we repeated the test and she was positive and because she had it, I also had it. I am talking about it now because it already happened.” Manchester United will not play this weekend due to the international break, giving the team an extra week to simmer following a lopsided 6-1 defeat to Tottenham on Sunday.

They will return with a match versus Newcastle United before then looking ahead to a Champions League clash with Cavani’s former club PSG.