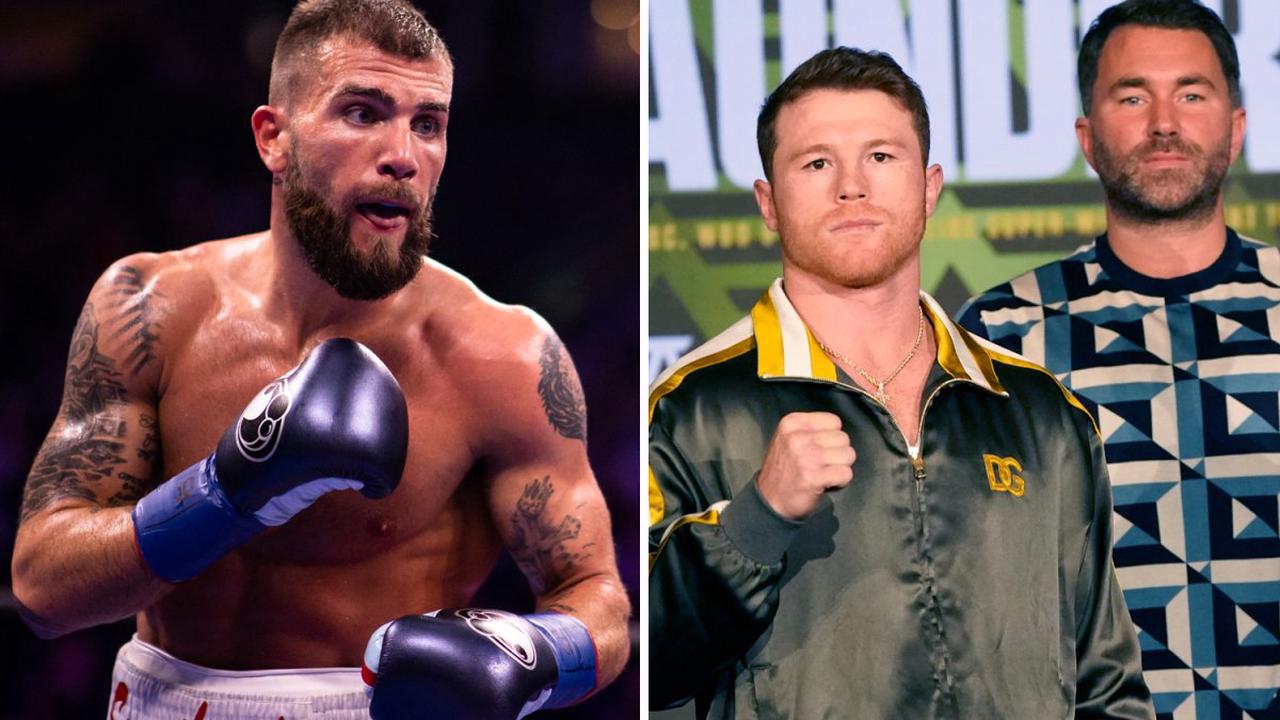 Canelo Alvarez’s longtime goal of becoming undisputed boxing champion is further from reality than ever since he acquired his third 168-pound title in May.

Boxing’s top star was on the verge of a deal to meet Caleb Plant on Sept. 18 in Las Vegas — a PBC on Fox pay-per-view — a pact that was in the works for weeks. But at the 11th hour, talks have broken off over disagreements in the contract.

The contract was passed back and forth between Alvarez’s team and Al Haymon’s Premier Boxing Champions over the weekend and after multiple edit requests, the deal collapsed over the stalemate.

“His bark is bigger than his bite,” Plant told ESPN during a phone conversation Tuesday evening. “Canelo was offered the highest guarantee of his career: He was set to make $40 million plus Mexican TV rights and his Hennessy Sponsorship. No problem, let’s fight. We gave it to him. Then they wanted upside of gate and PPV revenue; no problem, let’s rumble.

“It was always agreed that it was a [title] unification; no rematch for either fighter. Towards the end of negotiations they asked for a rematch when they lose. No problem, you can have the rematch as well, I just wanna fight.”

Plant told ESPN he agreed to his side of the deal two weeks ago with “no arguments about money or any stipulations.” Besides the one-way rematch clause (it would only go into effect if Alvarez lost), which Plant said he agreed to, there was also the matter of the ring size. Alvarez and Billy Joe Saunders battled over the distance inside the ropes ahead of their May fight, which Alvarez won by ninth-round TKO after he fractured the Brit’s orbital bone.

In the end, Alvarez got his wish: a 22-by-22 foot ring. Nevada State Athletic Commission guidelines call for a standard 20-by-20 foot ring; Plant agreed to it. The Nashville native said the star fighter had other “ridiculous requests.”

“One that is absurd: If I get injured or sick then he gets a late replacement for the same amount of guaranteed money, but if he gets sick or injured, then we gotta wait for him,” Plant added. “We’re at seven-and-a-half weeks from the fight; we’ve lost valuable time that should be spent promoting and drug testing for a fight of this magnitude.

“I question whether legacy or money is their real motive. We’ve been waiting for him to get done with his wedding, shooting his TV show, his golf tournament and now have tried to give him everything he wants and more to make this fight. I’m more than willing, able and ready to fight Canelo Alvarez on any date. Those are the real facts and if anyone has something to say differently, we have the paperwork to prove it.”

Talks could be revisited, sources said, but time is running out if Alvarez plans to fight on Mexican Independence Day weekend as he traditionally does.

If he moves on from a fight with Plant, who holds the only super middleweight title not in Alvarez’s possession, another option is a return to 175 pounds for a title tilt with Russia’s Dmitry Bivol, sources said.

Alvarez’s two-fight deal with Matchroom’s Eddie Hearn expired following his May TKO triumph over Saunders, opening the door for Alvarez to seek a one-fight deal with Haymon’s team that would have earned him a career-high payday. The Mexican was set to make upwards of $40 million guaranteed, sources said, for a fight that would have been presented in conjunction with Canelo Promotions.

“I’m coming, my friend,” Alvarez (56-1-2, 38 KOs) said in the ring after he fractured Saunders’ orbital bone, a coldly delivered warning to Plant.

The deal — negotiated by Alvarez’s reigning trainer of the year, Eddy Reynoso — would have marked Alvarez’s return to pay-per-view, a platform he has headlined on nine times since his fight with Shane Mosley in 2012. Those bouts include a megafight with Floyd Mayweather in 2013 and a pair of matchups with his bitter rival, Gennady Golovkin.

Now, Alvarez could return to DAZN, the platform that has streamed his last six fights, starting with a December 2018 triumph over Rocky Fielding.