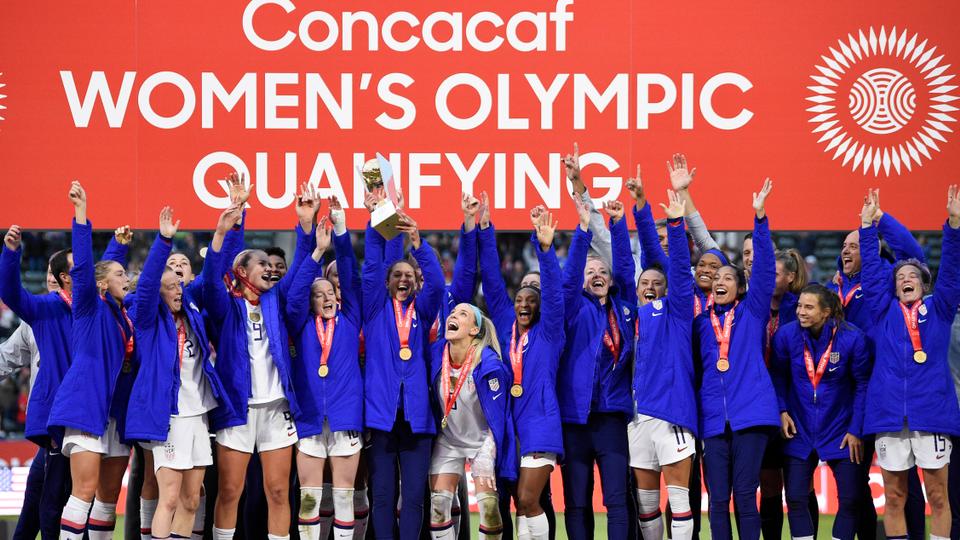 For the majority of Sunday’s CONCACACF Olympic qualifying final, the U.S. women’s soccer didn’t look like the group that had ravaged opposing team’s defenses during the tournament.

The match was scoreless at halftime Sunday.

Then in an 11-minute span in the second half, the U.S. took advantage of a couple of Canadian lapses, resulting in two goals in the 3-0 victory in front of 17,489 at Dignity Health Sports Park, clinching a fifth consecutive Olympic qualifying tournament title.

“Scoring first is important in every game, especially against Canada,” U.S. coach Vlatko Andonovski said. “Like I said, in the first half, throughout the whole game, they were very organized and very disciplined. It’s one of the best teams in the world. Top 10 team in the world, it’s not going to be easy.

In the 60th minute Crystal Dunn played a ball ahead toward Lynn Williams, who forced the Canadian defender to attempt to clear the ball out quickly, but she misplayed it and Williams took advantage and fired the ball into the net.

Canada, which also qualified for the Tokyo Olympics with its 1-0 victory over Costa Rica on Friday, had entered the match without having allowed a goal during the tournament.

On the U.S. next goal, the squad pieced together the perfect “team goal.” Julie Ertz played the ball out of the middle toward Samantha Mewis on the left. Mewis crossed the ball to Williams, who headed the ball back toward the middle where Lindsey Horan was waiting. Horan defeated two defenders and got the ball inside the near post by an outstretched Stephanie Labbe for a 2-0 U.S. lead in the 71st minute.

The victory improves the U.S. record against Canada to 29-0-6, since its last loss to the Canadians back in 2001. This was the 50th win for the U.S. against Canada. 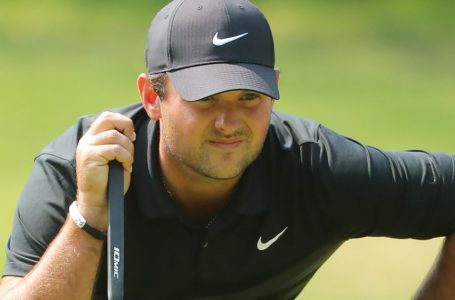 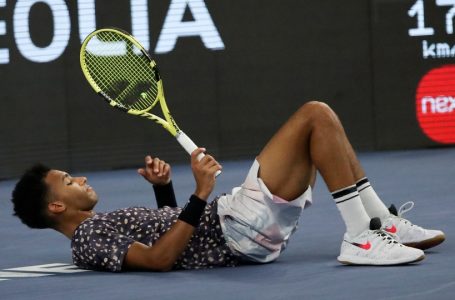 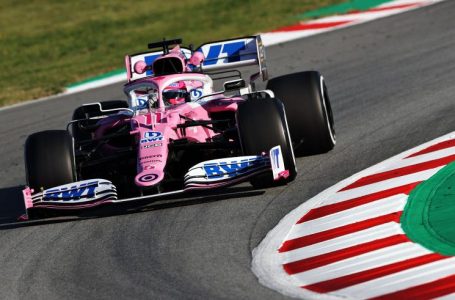 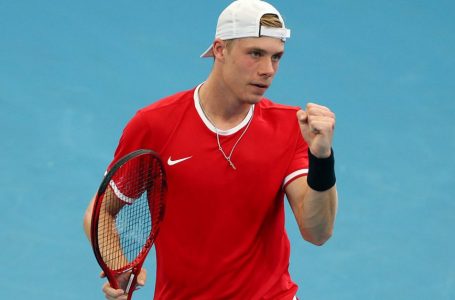