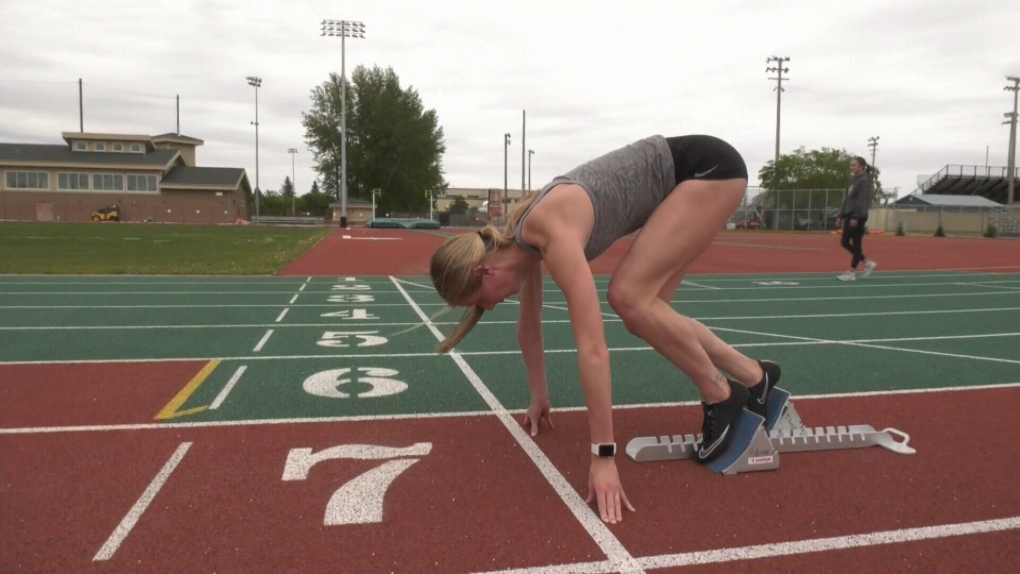 Canadian Savannah Sutherland won bronze in the women’s 400-metre hurdles at the U20 World Athletics Championships in Nairobi on Sunday.

Heidi Salminen of Finland clocked 56.94 to take gold, while Ludivine Aubert of France got silver with 57.16.

“My legs felt a little heavy going into it, but I went out there and left it all on the track and that’s all I can ask for. I had a personal best, so I’m happy with that,” Sutherland stated in a press release.

“Overall, I’m very proud of how Team Canada performed. The logistics, competition itself and COVID protocols were something we knew were going to be quite difficult,” head coach Jason Reindl said in a press release.

“The overall number of two medals, plus personal bests, finalists and overall achievements of the team were quite strong, so we’re extremely happy to build off this and see what we can do into 2022 and beyond.” The U20 World Athletics Championships ran from Aug. 18 to Aug. 22 in the Kenyan capital. Next year’s edition will take place in Cali, Colombia on August 2022.