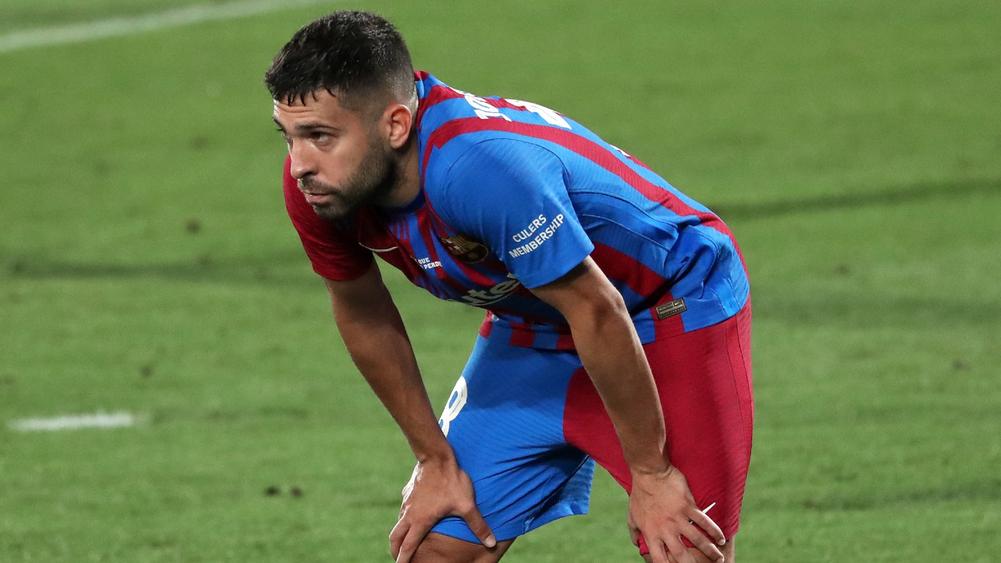 Jordi Alba has followed Gerard Pique in agreeing to a pay cut to help Barcelona’s drive to decrease their wage bill following years of overspending, sources have confirmed to ESPN.

Some reports suggest Alba’s reduced his wages by as much as 25 percent and has also deferred another part of his salary. Sources would not confirm the details of the agreement, but stated the reduction is “significant.”

Alba, 32, has a contract at Camp Nou until 2024. The left-back, prior to Monday’s agreement, was earning around €15 million gross annually.

Sources also confirmed that talks are also ongoing for Sergio Busquets and Sergi Roberto to cut their salaries. Both players are willing to adapt their contracts, but the exact formula is still being worked on.

The Catalan club revealed that the defender’s “substantial” sacrifice allowed Memphis Depay, Eric Garcia and Rey Manaj to be registered for the current season.

Barca must adhere to LaLiga’s spending limit in terms of salaries and transfer fees. In the 2019-20 season, prior to the pandemic, they had a cap of over €600m. Last season that dropped to €347m and it’s expected to fall to around €200m for the upcoming season.

The need for cutbacks made it impossible to formalize a verbal agreement to extend Lionel Messi’s contract this summer, with the forward joining Paris Saint-Germain on a free transfer.

However, even with Messi off the wage bill, Barca still needed to make further savings to register their new signings, like Memphis.

Sergio Aguero is not yet registered — he’s out injured for two months — but Alba’s wage cut and the pending agreements with Busquets and Roberto should make it possible to inscribe the striker with LaLiga.

The club also hope to free up more room on the wage bill before the transfer window closes by moving on Samuel Umtiti and Miralem Pjanic. Speaking after Messi’s departure, president Joan Laporta explained that Barca’s wage bill, without the Argentina international, is around 95 percent of the club’s revenue. It needs to be around 70 percent to comply with LaLiga’s financial controls.