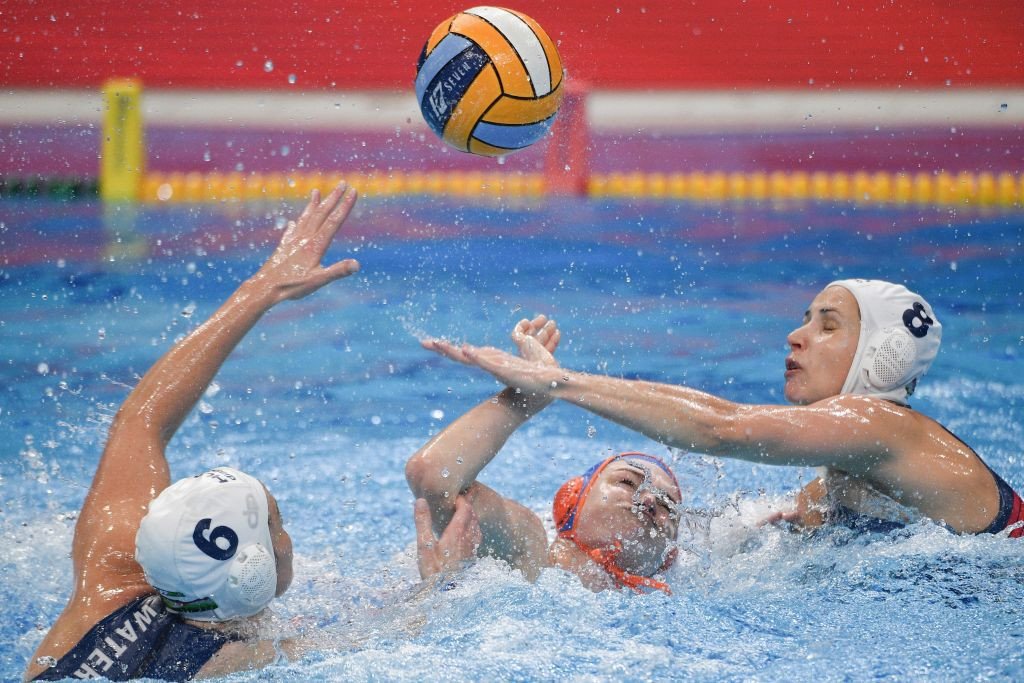 It’s the first time since 2004 that Canada has qualified a women’s water polo team for the Olympic Games.

After living through the disappointment of not qualifying for the last three Olympic cycles, playing on the world’s biggest stage is a dream come true for the Canadian women.

“We are very happy to finally be able to fulfill our Olympic dream and represent Canada in Tokyo,” Eggens said in a statement.

“Getting here wasn’t easy and the last step of the selection process was perhaps the most difficult. I feel honoured to be one of the athletes chosen for Tokyo. So many people have contributed to our goal and continue to do so. Our teammates, our coaches, our friends and our families have all been instrumental. Now it’s time to show the world what we can do.”

The Canadian squad will see a pair of sisters in the pool together — Emma Wright and her older sister, goalkeeper Claire. Axelle Crevier is a second-generation Olympian, following in the footsteps of her mother Marie-Claude Deslieres, who played on Canada’s first Olympic water polo team in Sydney 2000. Assistant coach Cora Campbell was an Olympian in 2000 and 2004.

The team is coming off a fourth-place finish at the recent World League Super Final in Athens, part of a three-month road trip that leads them into the Tokyo Olympics.

They’re currently training in Greece, then will travel to Hungary for common training with the Hungarian national team and then off to Morioka, Japan, to acclimate for Tokyo.

Canada opens its Olympics versus Australia July 24 at the Tatsumi Water Polo Centre, followed by Group A games versus Spain, South Africa and the Netherlands.

The top four teams in each of Group A and B advance to the quarter-finals.

“I would love to see our team on the podium and that’s what we’re striving for,” Eggens said in a phone interview earlier this month. “And to also just get water polo out there. It’s not the biggest sport and not the most common in Canada. I think just to grow the sport in Canada by performing well.”

The 12 athletes and one alternate who will represent Canada at the Tokyo Olympics are: