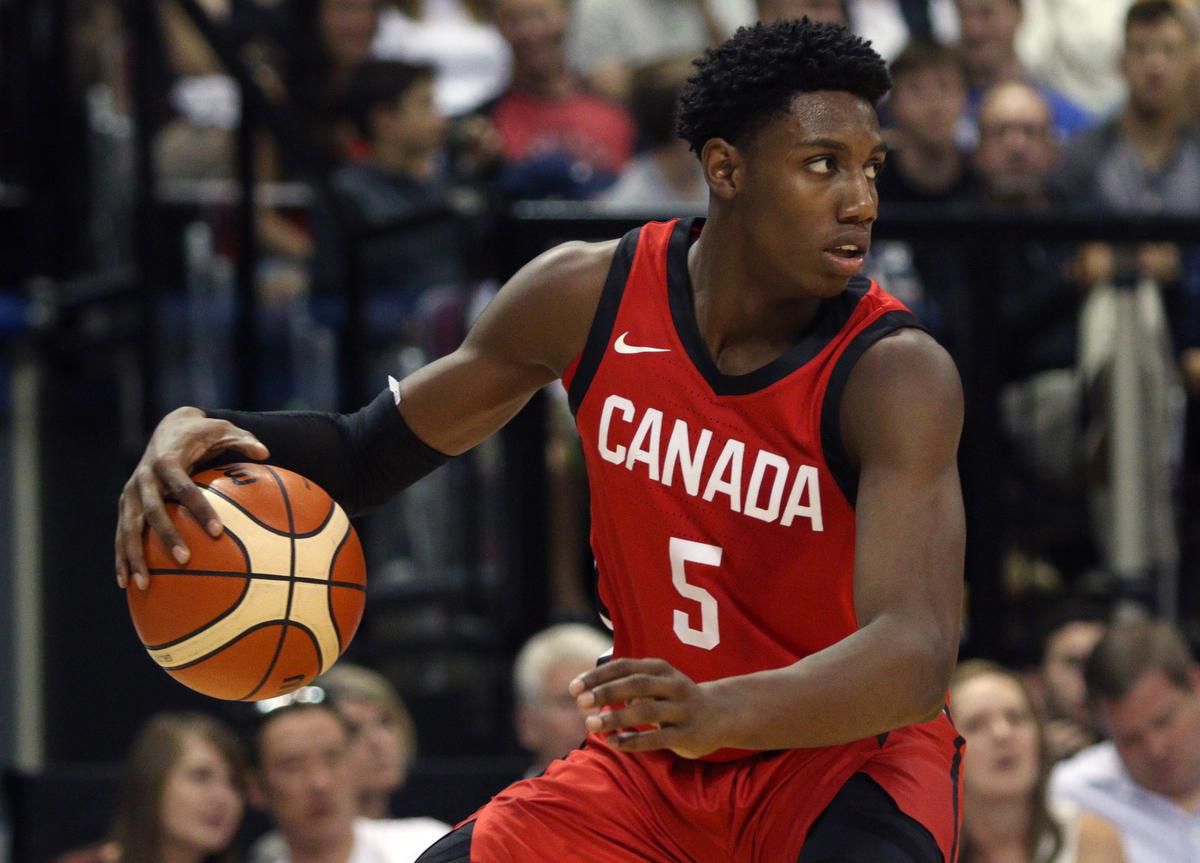 The Canadian men’s basketball team may have to get past NBA MVP Giannis Antetokounmpo to get to the Tokyo Olympics. The good news for Canada is it should have the players to do it.

Canada drew seventh-ranked Greece, plus the Czech Republic (No. 10), Turkey (15), China (27) and Uruguay (43) for its last-opportunity Olympic qualifying tournament June 23-28 in Victoria — the biggest Canadian men’s tournament held on home soil in 25 years.

The Canadian men, ranked 21st, must win to secure their first Olympic appearance since the 2000 Sydney Games.

“The draw is tough, it’s tough,” said Nick Nurse, who was hired last summer to coach the team through Olympic qualifying. “There’s three teams in the top 15 in the world in our group. . . so I think it’s a very challenging group and a very challenging prospect, but it should be, right?

The draws for both the men’s and women’s Olympic qualifying tournaments were held Wednesday at FIBA headquarters in Switzerland.

There’s no guarantee Antetokounmpo will play for Greece — his Milwaukee Bucks could play deep in the post-season, and the qualifying tournament opens just two days after a potential Game 7 of the NBA Finals. The draw comes amid a heady 24 hours for Canada’s men’s program. A favourite target of criticism for its absent NBA talent, several key players have committed to playing this summer.

Denver Nuggets star Jamal Murray got the momentum rolling when he announced he was all in.