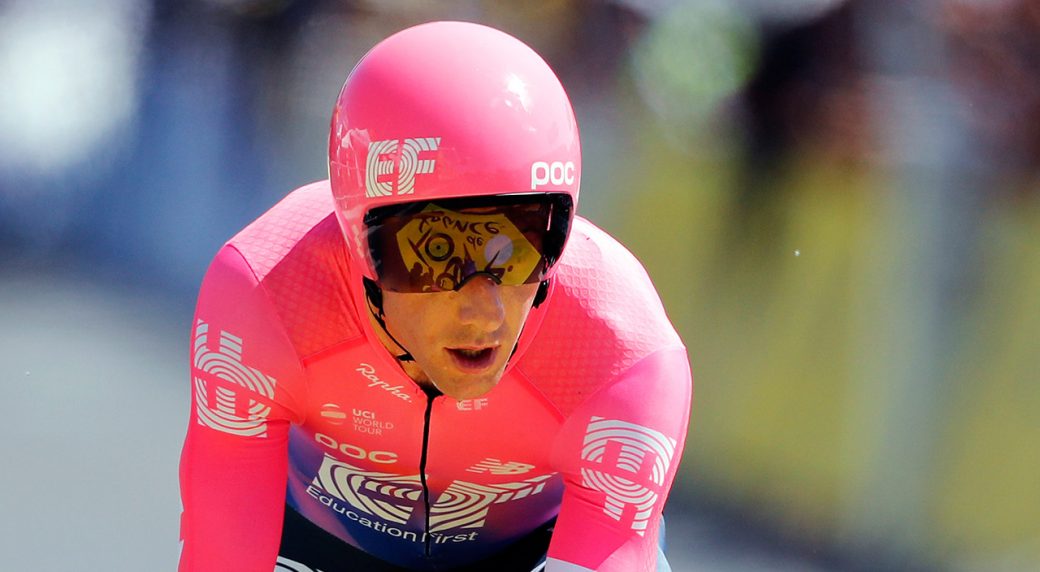 With some help from his brother, Ion Izagirre obtained the sixth stage of the Spanish Vuelta on Sunday in Sallent de Gallego, and Richard Carapaz snatched the overall lead from defending champion Primoz Roglic.

Ion Izagirre was guided by older brother Gorka Izagirre during the final parts of the stage and made a strong attack on the final climb of the 146-kilometre stage. The stage was initially planned to cross into France but had to be modified to stay in Spanish territory because of tightened coronavirus restrictions.

A Spanish rider for Astana, Izagirre concluded 25 seconds ahead of Ottawa native Michael Woods and Rui Costa of Portugal. “I have to thank Gorka because he made things easier for me,” the younger Izagirre said.

Roglic crossed the line in 20th place, nearly two minutes after Izagirre, dropping to fourth place in the overall standings. The Jumbo-Visma rider was 30 seconds behind Carapaz. Hugh Carthy of team EF Pro moved to second place, 18 seconds off the lead, with Dan Martin of team Israel Start-Up Nation close behind in third place.

“This is a reward for the team, we had worked well all week,” the 27-year-old Ecuadorean said. “There’s still a lot of Vuelta left, we will try to defend this jersey.”

Roglic, a contender in the Tour de France until the final competitive stage, had been wearing the leader’s jersey since winning the first Vuelta stage.

Monday will be the race’s first rest day. On Tuesday, riders will face a hilly 159-kilometre stage from Vitoria-Gasteiz to Valdegovia. The Vuelta is taking place amid tight health restrictions after Spain just endured a surge in coronavirus cases.

The race was postponed from earlier in the year because of the pandemic.