Canada’s Mikael Kingsbury prepares for season of twists and turns 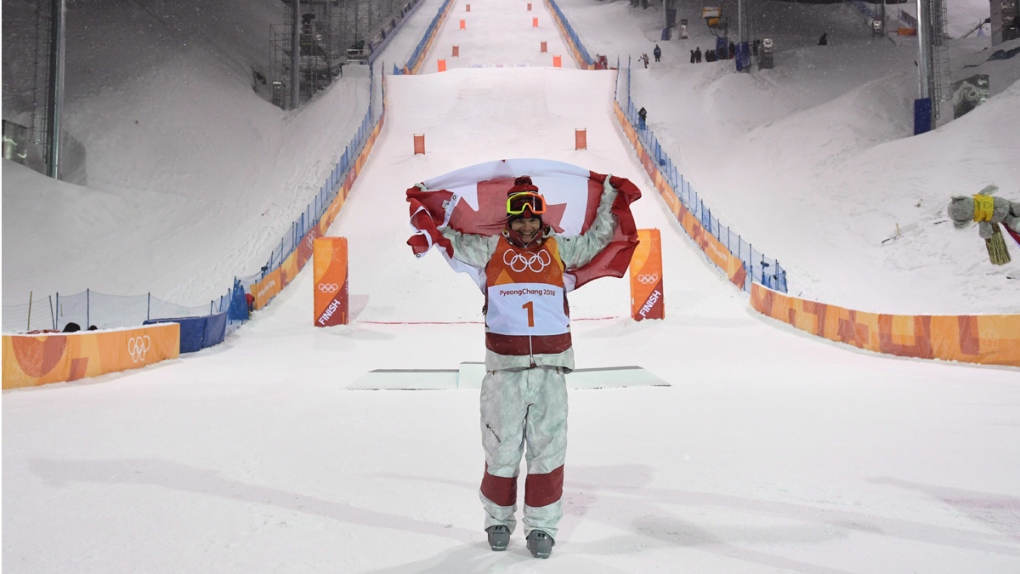 Mikael Kingsbury is prepared for a moguls season that’s subject to change.

The reigning Olympic and world champion’s goal in 2020-21 is continued international domination, if a season can go ahead amid the COVID-19 pandemic.

Not only is Kingsbury pursuing a 10th consecutive World Cup crown in men’s moguls, the 28-year-old from Deux-Montagnes, Que., aims to defend his world title at the 2022 Olympic venue in February.

A World Cup scheduled for Jan. 23 in Mont-Tremblant, Que., was moved, pending approval, to Calgary to double up with a Jan. 30 event at Canada Olympic Park. The season finale March 13-14 in Krasnoyarsk, Russia, was cancelled.

“We’re going to get a lot of curveballs and you’ve got to be ready for the unexpected,” Kingsbury told The Canadian Press on Monday.

“I’m kind of disappointed for sure that my home event in Mont-Tremblant got cancelled, but it got changed to two World Cups in Calgary, which is a course where I’ve always done well in the past.”

Kingsbury heads to Ruka, Finland, next week to prepare for the season-opening World Cup there Dec. 4-5.

He’ll return to Canada and quarantine after competing in a pair of moguls Dec. 11-13 in Idre Fjall, Sweden.

Kingsbury would then have time to get on snow in Canada ahead of Calgary’s World Cups, if public health officials give those events the green light.

A World Cup in Deer Valley, Utah, then precedes the world freestyle and snowboard championships Feb. 18-28 at Beijing’s venues for the 2022 Winter Games.

Kingsbury would like to arrive in China with a 10th crystal globe secured. “Yes, my goal is to win 10 in a row,” Kingsbury stated. “Now that I know that I have three races before Christmas, there’s 300 points to go get, and I’ve got to be the closest to the 300 points possible.

“That would put me in a good position after Christmas for whatever events we have.”