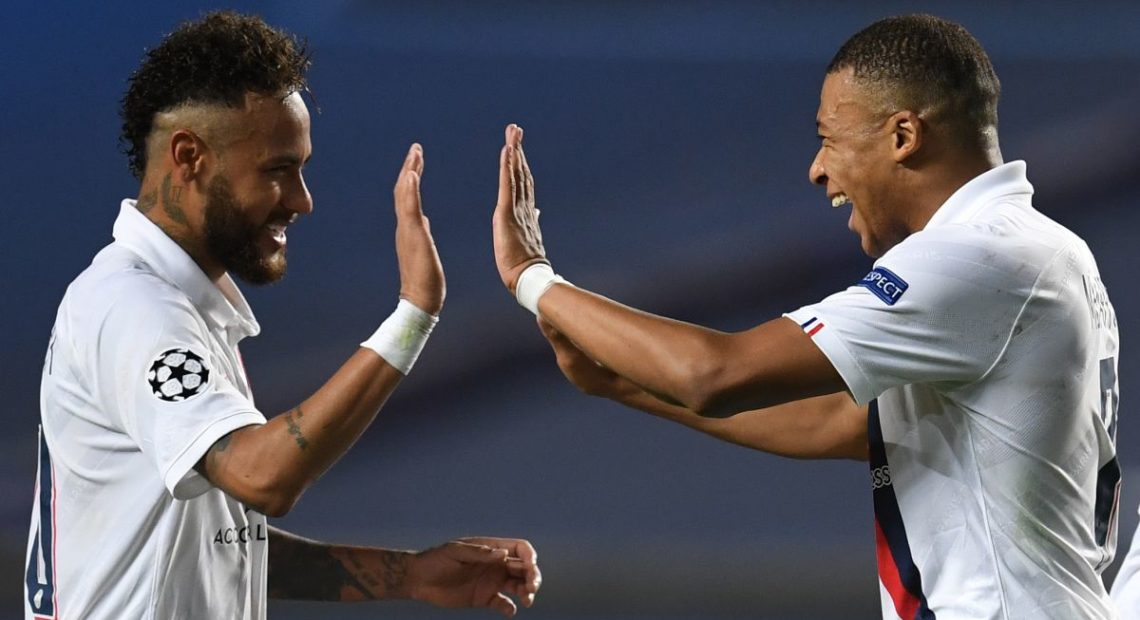 Paris Saint-Germain have opened talks with Neymar over extending his contract, sources have told ESPN.

The Brazil international is happy to stay on his existing terms — he earns €32 million gross per year — and sign for another five years, but has asked PSG sporting director Leonardo for assurances about the club’s plans on the field.

Sources told ESPN that both PSG and Neymar are positive a deal can be agreed.

Leonardo confirmed on Tuesday that talks have just began with Neymar, but also with Kylian Mbappe, Angel Di Maria, Juan Bernat and Julian Draxler. However, sources told ESPN that the negotiations with Neymar are more advanced than Leonardo let on.

The 28-year-old, who is out of contract in June 2022, made it clear to Leonardo that he wants to pledge his future at the club.

However, the future of Mbappe stays uncertain.

Real Madrid and Liverpool are long-term admirers of the France international forward and could try to buy him this summer if he doesn’t sign a new deal in Paris.

Neymar and Mbappe are close on and off the pitch and the Brazilian wants his young teammate to stay put, and has communicated with Leonardo about that.

Neymar pushed for a move back to Barcelona in summer 2019 but PSG refused to consider a departure.

Since that episode, the relationship between Neymar and the club has gone from strength to strength. He won the fans over after that summer with his performances on the pitch and led the club to the first Champions League final in its history in August, which they lost versus Bayern Munich.

Between coronavirus cases, suspensions and injuries, Neymar has played just six times in all competitions this campaign, while Mbappé has been restricted to eight appearances. The pair are both carrying knocks heading into the international break but have each been called up by their national teams.

“If it is an official call-up, the club cannot say anything – even if the player is injured,” said Leonardo, who defended PSG’s awful injury record this season.

Canada’s Mikael Kingsbury prepares for season of twists and turns