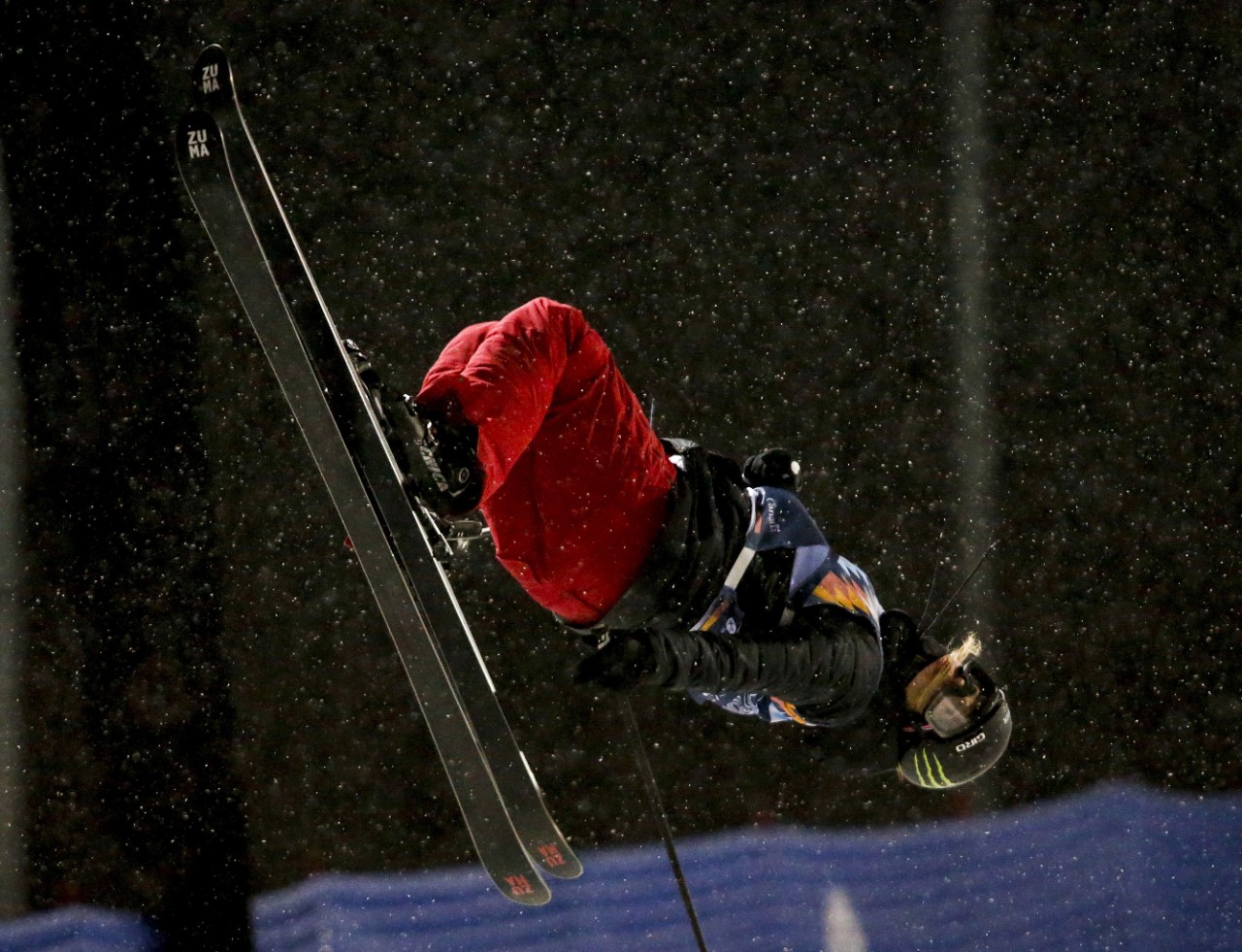 Mackay, 24, was one of three Canadians to reach the podium between the men’s and women’s competition.

Unlike his performance Thursday, the Calgary native had his best run of the day on his first one, scoring 93.40 and following it up with scores of 74.60 and 93.20 in his final two.

Despite his fellow competitors being bothered by the gusty winds during the event, MacKay remained unfazed. He also acknowledged that competing at home gave him an advantage.

“The wind made things pretty difficult, but I’m used to riding the halfpipe here in Calgary. I gave it my all on each run,” he said.

Noah Bowman, also from Calgary, finished third with a high score of 88.00, placing just behind silver medalist Alex Ferreira of the U.S. (90.40).

“I’m really happy with my day. The conditions were pretty extreme but I was able to pull it off,” Bowman said. “It was great to be able to get up onto the podium with Brendan, who was excellent.”

On the women’s side, Rachael Karker picked up her second medal of the week, this time winning silver in the ski halfpipe.

Karker, of Erin, Ont., who acquired bronze on Thursday, finished with a high score of 89.40.

Similar to Mackay, her best run was her first one.

“I feel really great and I’m so happy with my performance. It’s so nice to be back on the podium, especially here in Canada,” Karker said.

“I was lucky enough to get some really high jumps in when there wasn’t much wind. The conditions deteriorated afterwards, so I couldn’t execute my biggest tricks. Still, I’m happy to have improved on my ranking from Thursday.”

The 24-year-old concluded just behind China’s Gu Ailing Eileen who won her second consecutive gold medal with a top score of 92.80.