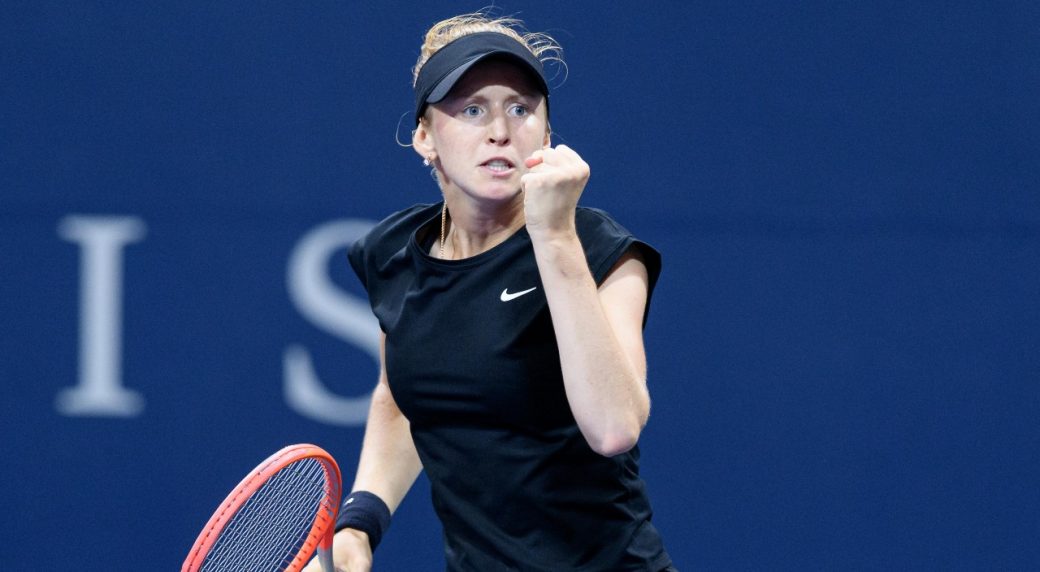 Canada’s Katherine Sebov has made it into the main draw of the Australian Open.

The Toronto native defeated Switzerland’s Simona Waltert 6-3, 6-4 on Thursday in the final round of qualifying for the first Grand Slam event of the season.

Despite being edged out in aces (0-2) and winners (15-18), Sebov committed just two double faults to Waltert’s six and had 35 unforced errors to her opponent’s 48.

Sebov, 24, also won 69 per cent of first-serve points and broke on three of her eight chances.

Sebov will join fellow Canadians Leylah Fernandez (Montreal), Bianca Andreescu (Mississauga, Ont.), and Rebecca Marino (Toronto) in the round of 64 which starts Jan. 16 for women’s singles.

Sebov will play fourth seeded Carolina Garcia in her opening match, while Fernandez will take on Alize Cornet of France, Andreescu faces No. 25 Marie Bouzkova of the the Czech Republic and Marino meets Lin Zhu of China.