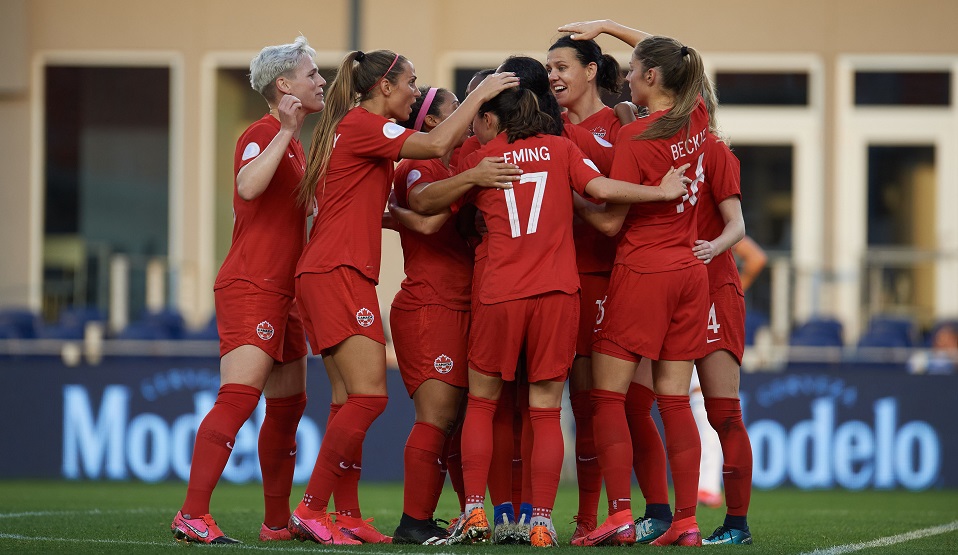 History and the world rankings are on his side when it comes to playing Canada.

But U.S. coach Vlatko Andonovski wasn’t providing any bulletin-board material ahead of Thursday’s match between the North American rivals at the SheBelieves Cup in Orlando.

The Canadian women, tied for eighth with Brazil in the FIFA world rankings, have only won three of 60 meetings (3-50-7) with the top-ranked Americans. And new Canada coach Bev Priestman is facing the U.S. without captain Christine Sinclair, Diana Matheson, Erin McLeod, Kadeisha Buchanan, Ashley Lawrence and Jordyn Huitema, who are either injured or back in Europe with their clubs.

Asked about the Canadian absences, Andonovski stated his team won’t change much.

“The approach to the game is not going to be any different,” he told reporters Wednesday. “Needless to say, Christine Sinclair is an unbelievable player — the greatest goal-scorer of all time. Missing her, I’m sure, is going to create issues for the Canadian national team.

The game marks the debut of the 34-year-old Priestman as Canada coach. The former Canadian and England assistant coach took over the senior side in November after Kenneth Heiner-Moller accepted a coaching job in his native Denmark.

After the U.S., Canada will face Brazil on Feb. 21 and No 31 Argentina on Feb 24 at Exploria Stadium.

Canada was blanked 3-0 by the U.S. the last time they met, in the final of the CONCACAF Women’s Olympic Qualifying Championship in February 2020.

“Regardless of circumstance and what this past year has brought, any time you get on the field with Canada-U. S. it’s going to be a battle,” said Canadian midfielder Desiree Scott. “And that doesn’t change.”

Perhaps the most famous clash between the two came in the semifinals of the 2012 London Olympics, when Sinclair scored three goals in a losing cause as the U.S. won 4-3 after extra time. Canada went on to defeat France to claim the first of two straight Olympic bronze medals. Despite the absences, Canada has experience in its side in Florida.