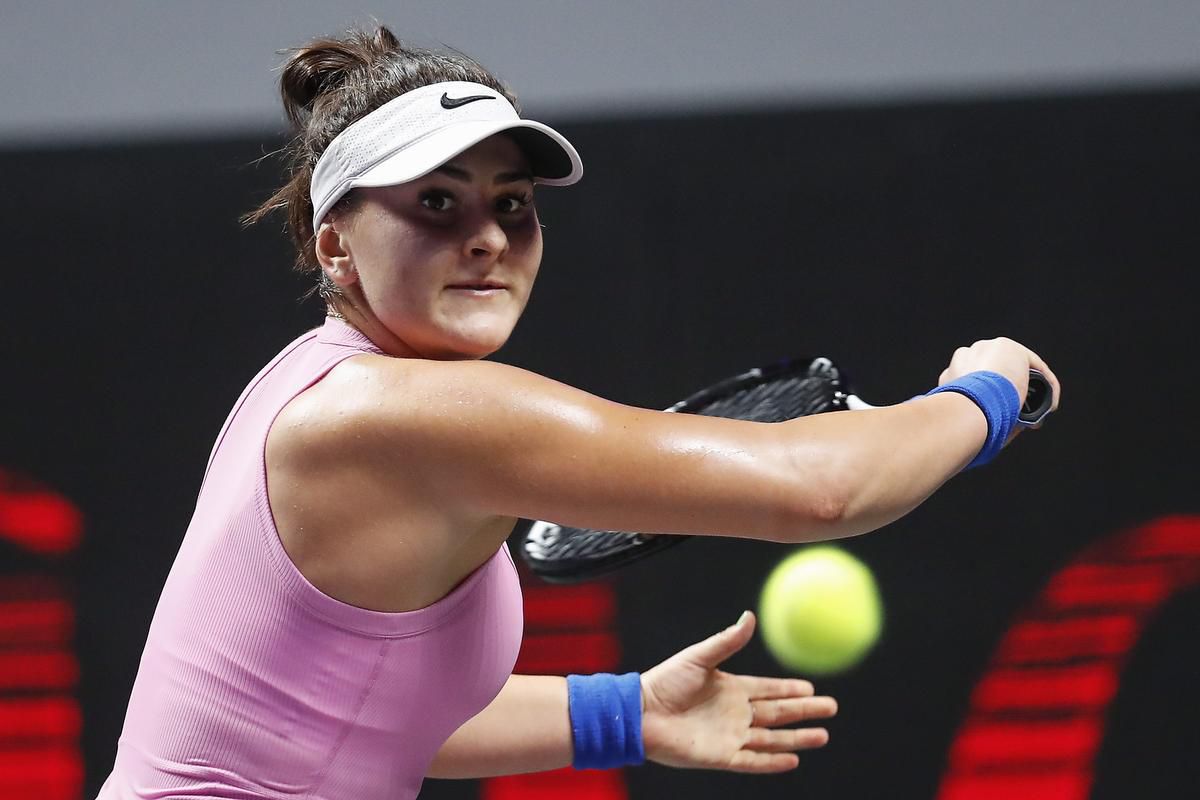 Bianca Andreescu’s season debut has been delayed again after the Canadian tennis star withdrew from this week’s Credit One Bank Invitational. The tournament is arranged to start Tuesday in Charleston, S.C. She was replaced in the draw by Caroline Dolehide of the United States.

“After carefully deliberating with her team, Bianca decided that playing the exhibition was a bit premature, and that she’d spend this time continuing to focus her efforts on training at home with her team to prepare for the full return to play,” the Octagon agency, which represents Andreescu, said in an emailed statement.

Andreescu, presently ranked sixth in the world, won her first WTA title at Indian Wells last year and then defeat Serena Williams in the finals at Toronto and again at the U.S. Open in Flushing Meadows to clinch her first Grand Slam crown.

The Mississauga, Ont., native hasn’t played a competitive match since October after suffering a left knee injury at the WTA Finals in Shenzhen, China. The injury lingered and forced Andreescu to sit out the Australian Open in January, Canada’s Fed Cup loss in Switzerland in Feburary and an event in Dubai a few weeks later before tennis was shut down in March due to the coronavirus pandemic.

Last week, Andreescu stated she supports the United States Tennis Association’s decision to hold this year’s U.S. Open in August despite concerns over the pandemic.

Canadians Leylah Fernandez and Eugenie Bouchard are playing at this week’s tournament, part of Tennis Channel’s Re(Open) Tour — a series of events and exhibitions taking place during the pandemic.

There are 16 players divided into two teams with Americans Madison Keys and Bethanie Mattek-Sands serving as captains.

To ensure a secure environment for players and staff, event organizers have worked closely with the Medical University of South Carolina, which developed the tournament’s official health and safety protocol plan.

Barcelona defeats Athletic to move back on top