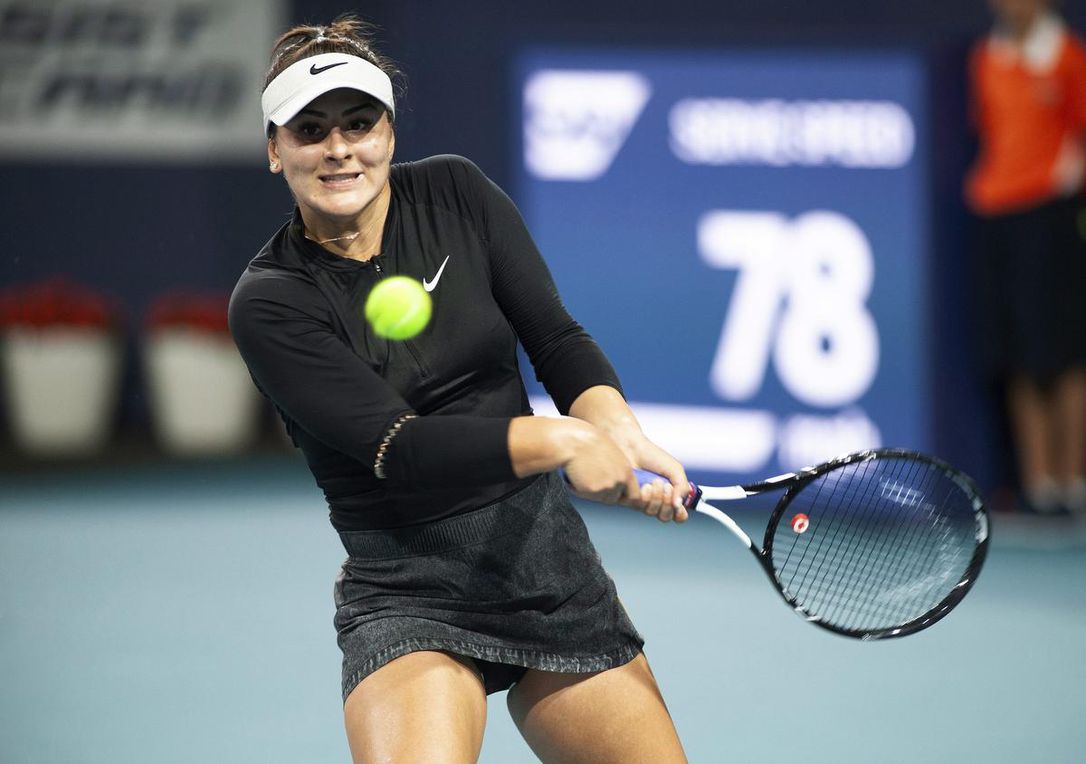 For the first time since 2003, both US Open champions were not there to defend their titles in the past couple of weeks. Rafael Nadal and Bianca Andreescu had withdrawn from the second Major of the season, with the Spaniard working on clay and the Canadian suffering with a knee injury for almost a year.

The 20-year-old hasn’t played so far in 2020, experiencing a terrible knee injury at the WTA Finals in Shenzhen last November and still not recuperating enough to embrace competitive matches.

After the Australian Open and the US Open, Bianca has decided to skip Roland Garros, not traveling to Europe for the clay swing this year. Ranked 208th, an 18-year-old Bianca Andreescu lost in the opening qualifying round at the US Open to Olga Danilovic in 2018.

Twelve months later, the Canadian arrived in New York as one of the title favorites, conquering Indian Wells and Toronto earlier in 2019 and overcoming a nasty shoulder injury to deliver her best tennis and write history.

Competing in her first US Open main draw as world no. 15, Bianca toppled seven rivals to embrace Major glory and become the first Canadian champion, defeating the six-time winner Serena Williams 6-3, 7-5 in an hour and 39 minutes.

Andreescu became the first player to claim the US Open title on debut and the first since Monica Seles at Roland Garros 1990 with the Major title in only the fourth try.

Reaching the final as the first teenager in New York since Caroline Wozniacki in 2009, Bianca went a step further to lift the trophy, adding her name to Maria Sharapova, the last teenage Major champion at the US Open 13 years ago.

Serena played on a very high level in the first six matches, not showing that in the bigger part of the hard-hitting Bianca clash.

The American hit a lot of winners but also too many unforced errors against the opponent who barely put a foot wrong in the first 75 minutes, delivering her eighth top-10 triumph of the season in as many matches and barely showing signs of nerves in the most significant encounter of career so far.

After a nasty injury from March and with a notable trophy in her hands, Bianca was ready to slow down in the remaining months of the campaign, reducing her calendar and entering her first WTA Finals in Shenzhen. After wasting a match point versus Simona Halep, Andreescu suffered that terrible knee injury versus Karolina Pliskova that has kept her away from the court ever since.

Despite a couple of tries, Bianca is yet to play a match in 2020, struggling to get back at 100% and probably staying sidelined from the entire season.