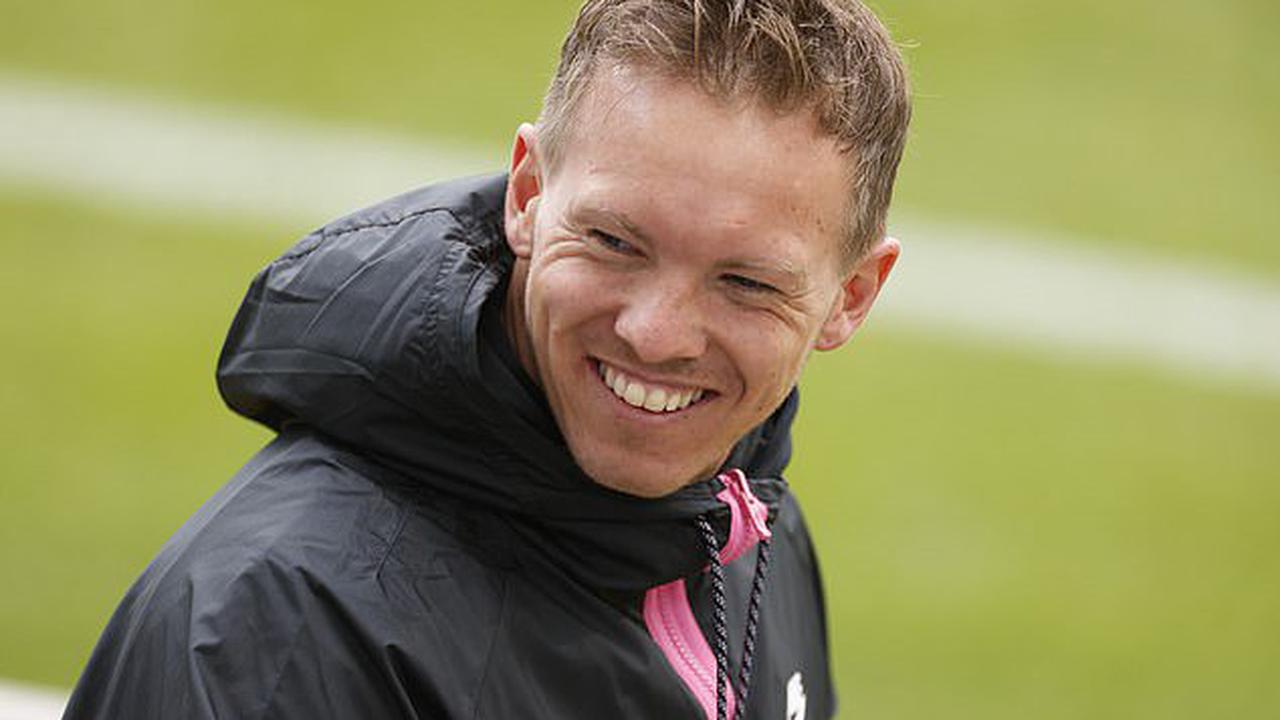 Bayern Munich have appointed Julian Nagelsmann as their next manager, having reached a compensation agreement with RB Leipzig.

Nagelsmann, 33, is considered one of the best young managers in the game and has signed a deal with the Bundesliga champions through to 2026. Bayern have paid compensation to Leipzig, which sources have told ESPN is a record fee for a manager, eclipsing the €15 million Chelsea paid Porto for Andre Villas-Boas in 2011.

Nagelsmann is set to substitute Hansi Flick, who asked Bayern to release him from his contract two years before its expiry date earlier in the month following a rift with sporting executive Hasan Salihamidzic over the Bundesliga champions’ transfer strategy and philosophy.

“FC Bayern have appointed Julian Nagelsmann as their new head coach,” a Bayern statement read. “The Bavarian-born 33-year-old will move to Munich from RB Leipzig on July 1, 2021 ahead of the new campaign, signing a five-year-contract with the German record champions until June 30, 2026.”

Upon leaving Leipzig, Nagelsmann wrote in a statement: “I will leave RB Leipzig with a heavy heart. I’ve been able to coach a special team here at a club with huge opportunities and the best possible conditions to work in.

“Everybody here, including the staff who work alongside the team, have ensured that we’ve written plenty of stories for the club’s history books and are continuing to do so for now. I’m really proud of that.”

Flick was appointed as Bayern manager in November 2019 following the dismissal of Niko Kovac and led the club a Champions League, Bundesliga and DFB-Pokal Treble. He also became the second manager to earn six trophies in a single calendar year, when he added the German Super Cup, UEFA Super Cup and FIFA Club World Cup.

He could now take over the Germany job with national team coach Joachim Low leaving his post following the European Championship this summer.

On Friday, sources close to Nagelsmann told ESPN that the coach was also open to offers from the Premier League where Tottenham are looking for a replacement for Jose Mourinho. However, with Bayern’s offer on the table, Nagelsmann has agreed to take over his third Bundesliga club.

Nagelsmann joined Leipzig from TSG Hoffenheim in 2019 and led them to the Champions League semifinal in his first year in charge.

Leipzig host Werder Bremen in the DFB-Pokal semifinal on Friday as Nagelsmann looks to guide the club to their first major trophy. The winner is likely to meet Borussia Dortmund, who face second-tier outfit Holstein Kiel, in the final.

American coach Jesse Marsch is one of favorites to replace Nagelsmann at Leipzig as he manages another Red Bull franchise in FC Salzburg.

Meanwhile, Leipzig confirmed on Monday that the contract with sporting director Markus Krosche has been terminated a year before it was set to expire.

The 40-year-old had been at the club for two years and was rumored to be leaving Leipzig for a couple of months. He has been linked with Eintracht Frankfurt, who are looking for a new sporting executive after Fredi Bobic’s decision to reunite with his capital-based family and join Hertha Berlin.

With Nagelsmann’s departure from Leipzig to Bayern, five of the Bundesliga top seven clubs — Bayern, Leipzig, Wolfsburg, Frankfurt, Dortmund, Bayer Leverkusen and Borussia Monchengladbach — will have a new man in the dugout for the 2021-22 campaign.