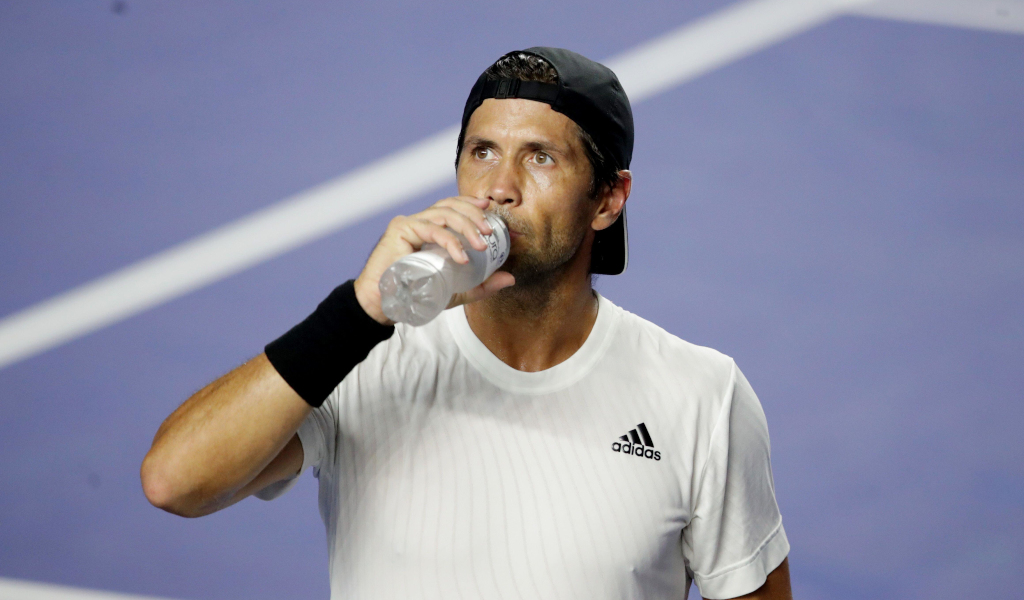 Former semi-finalist Fernando Verdasco’s hopes of reaching an 18th Australian Open main draw remain alive after he fought his way into the second round of qualifying.

The former world No.7, who lost a five-set Open semi to eventual champion Rafael Nadal in 2009, fought back from a set down to defeat Croatia’s Nino Serdarusic 3-6 6-4 6-2 on Tuesday.

The 39-year-old Spaniard only became free to compete again on Sunday after serving a two-month doping ban, received after he forgot to renew his therapeutic use exemption for the ADHD medication methylphenidate.

Now ranked No.125, Verdasco will face China’s Shang Juncheng in the second round on Wednesday.

In Tuesday’s action at Melbourne Park, Australians Marc Polmans, Li Tu, Priscilla Hon, Ellen Perez and Astra Sharma were among those advancing to the second round.

Polmans, who is attempting to build form after an ankle injury limited his 2022, easily accounted for Lukas Klein 6-3 6-4 while Tu beat Jozef Kovalik 6-2 6-2.

Perez made light work of compatriot Petra Hule, sweeping her aside 6-0 6-2 in just over an hour.

Omar Jasika’s bid to reach his first grand slam main draw was short-lived, with the 25-year-old knocked out in consecutive sets by American Denis Kudla 6-1 6-1.

James Duckworth lost to Mikhail Kukushkin 7-5 6-4 while wildcards Edward Winter and Philip Sekulic were both knocked out by Japanese adversaries.

The pair were among those awarded wildcards ahead of the snubbed Bernard Tomic.