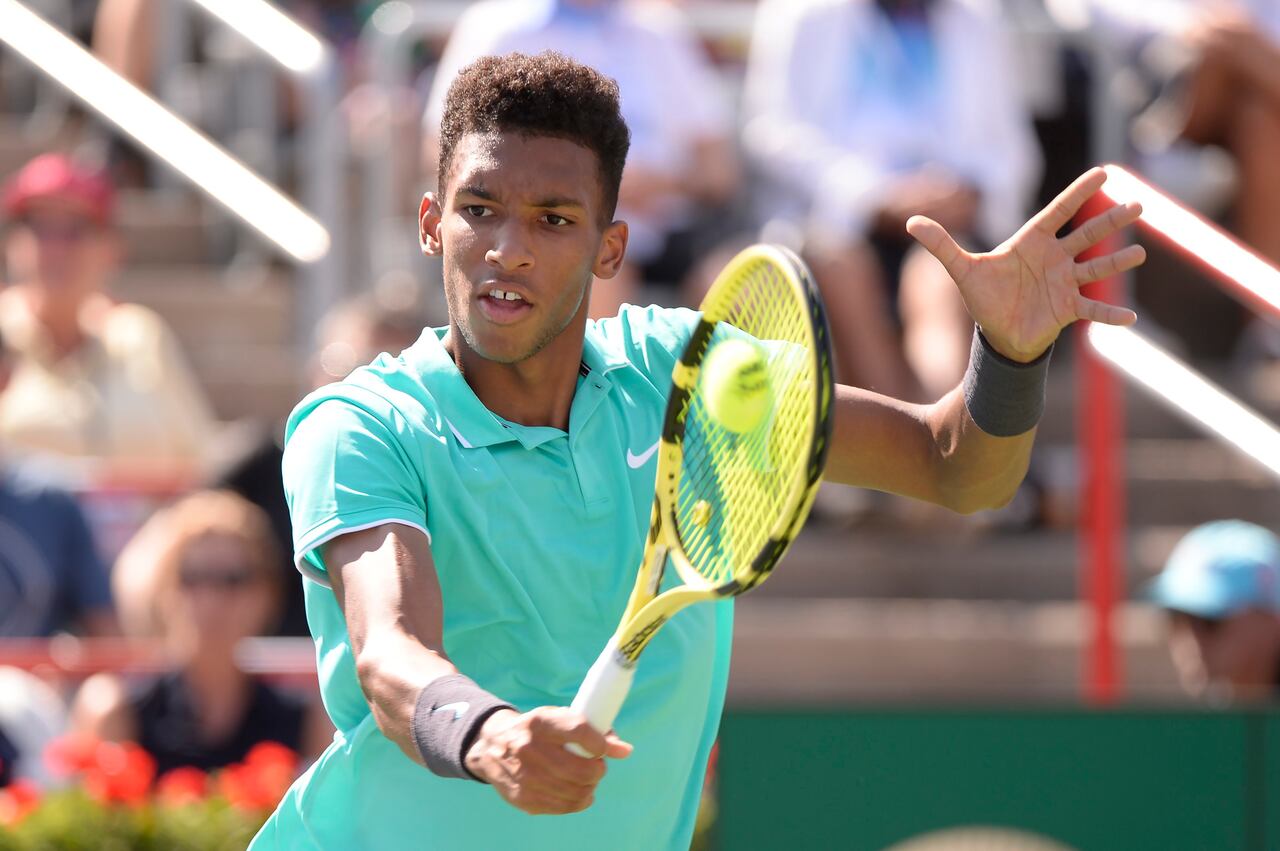 Montreal’s Felix Auger-Aliassime moved on to the third round of the Western & Southern Open Masters-level tennis tournament with a 6-3, 6-2 victory over Australia’s Alex de Minaur on Wednesday.

Auger-Aliassime, the seventh seed in Cincinnati, overcame 17 unforced errors and won 71 per cent of service points and 48 per cent of return points in a match that took one hour 18 minutes to complete.

It was the first meeting on the ATP Tour between Auger-Aliassime and world No. 20 de Minaur.

Auger-Aliassime had nine aces in Wednesday’s match to three for de Minaur, and converted four of his six break points while saving break point three of four times.

Auger-Aliassime, ranked ninth in the world, rebounded after a 6-1, 6-2 defeat to Casper Ruud last week in the quarter-finals of the National Bank Open in Montreal.

“I never thought it would be ending like this today,” he said after that match.

Auger-Aliassime will next face the winner of a match between 10th seed Jannik Sinner of Italy and Serbia’s Miomir Kecmanovic. Denis Shapovalov of Richmond Hill, Ont., was calendared to face American Tommy Paul later Tuesday. Paul has won both his previous matches versus Shapovalov, including the final of a 2021 tournament in Stockholm.