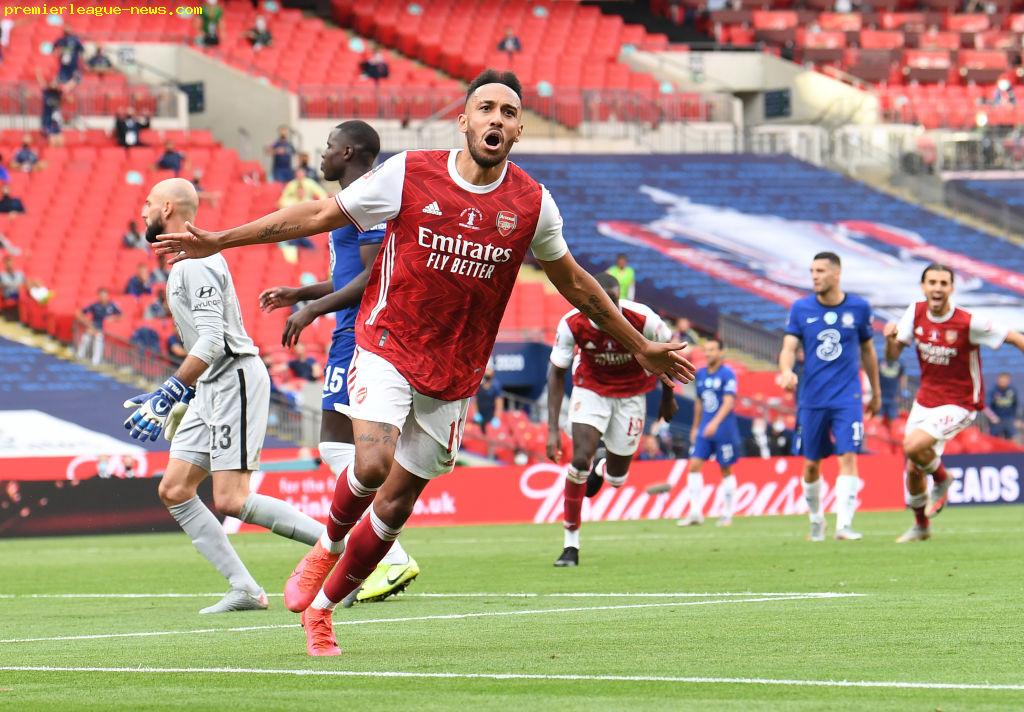 Arsenal striker Pierre-Emerick Aubameyang has ended months of speculation over his future by signing a new three-year contract, the club has revealed.

Sources told ESPN the new deal is worth £250,000-a-week with further performance-related bonuses on top and represents a significant improvement on his £180,000-a-week wage.

Aubameyang has scored 72 goals in 111 appearances for Arsenal since joining from Borussia Dortmund for £56 million in 2018 and securing his signature represents a significant boost to first-team manager Mikel Arteta as he attempts to guide the Gunners back into the Champions League.

“Signing for this special club was never in doubt,” Aubameyang said in a statement. “It’s thanks to our fans, my teammates, my family and everybody at this club that I feel like I belong here.

“I believe in Arsenal. We can achieve big things together. We have something exciting here and I believe the best is to come for Arsenal.”

Chelsea and Barcelona were among the teams to express an interest in Aubameyang, who had less than a year left on his old deal.

ESPN reported in July the 31-year-old was willing to commit his future to the London club if he was given a three-year contract worth £250,000-a-week.

Arsenal agreed to those terms with further performance-related bonuses if the team qualify for the Champions League or if Aubameyang gains the Premier League Golden Boot between now and the end of his new deal in 2023.

Sources told ESPN the Gabon international has been given assurances the club will back Arteta as he seeks to build a top-four Premier League squad, with Chelsea’s Willian joining on a three-year £100,000-a-week free transfer. The club have also signed Gabriel Magalhaes from Lille for £27m.

“It was important for Pierre-Emerick to stay with us… He’s an important leader for the team and a big part of what we’re building,” Arteta said. “He wants to be up there with the best players in the world and leave his mark. He can achieve that here.”

Arsenal has reported financial trouble this summer as 55 staff has been made redundant and cuts are expected in hospitality and commercial sectors within the club.