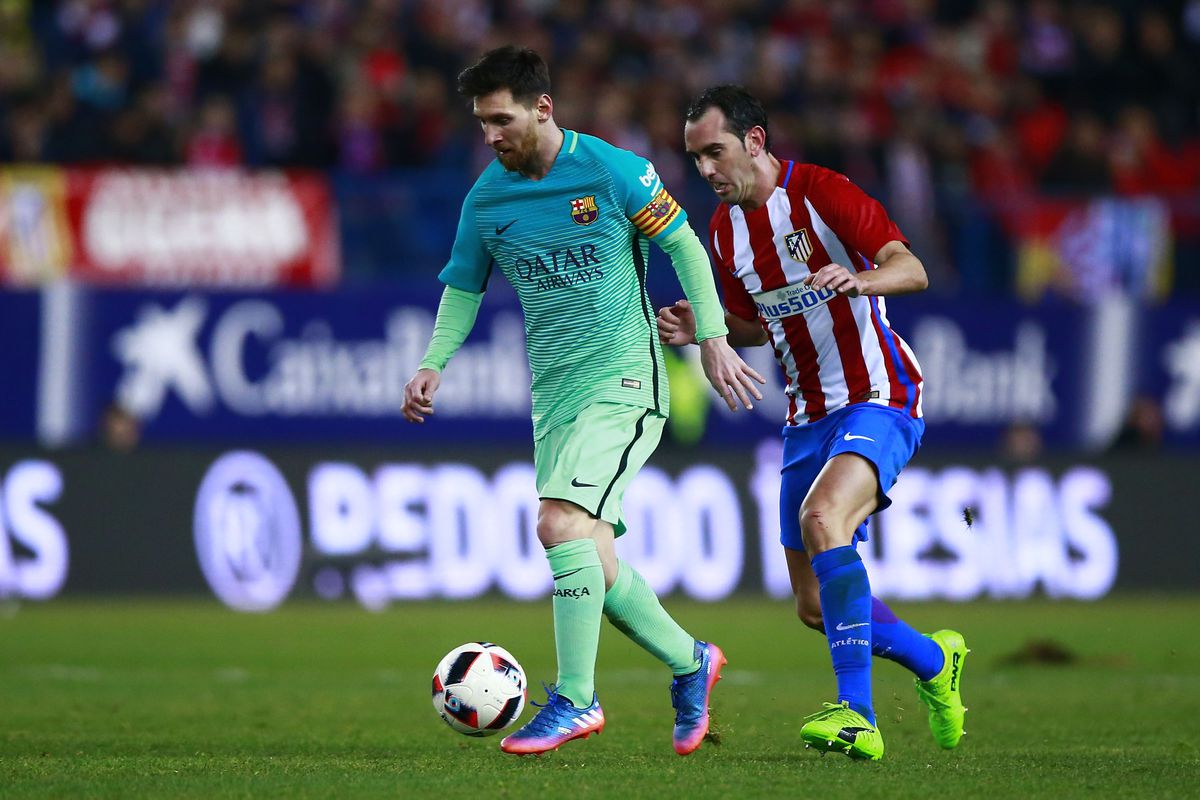 Atletico Madrid and Barcelona will meet at Wanda Metropolitano Stadium in the Spanish capital on Saturday for a game of the 10th round of La Liga. Atleti are currently occupying 3rd place in the standings with seventeen points, while Barca are down at 8th position with six less.

Barcelona and Atletico Madrid shared the points when they last met at Camp Nou in June, as the game ended in 2:2 draw. The capital side is unbeaten in the last two H2H clashes, after prevailing 3:2 in a Super Cup clash held at a neutral venue in January.

Just two of the last eleven meetings were won by the teams playing at home.

Two of the last five matches featured over 2,5 goals, while three witnessed goals at both ends and only Barca managed to keep a clean sheet, doing so on two occasions. Atletico Madrid last match ended in comprehensive 4:0 victory over Cadiz.

Atleti last tasted defeat in La Liga way back in the beginning of February when going 2:1 down to cross-town rivals Real Madrid, and since then are unbeaten in twenty-three league matches. Their only two losses for the period came in Champions League clashes both times to German opposition.

Only two of Atleti’s last twelve encounters were won by the away sides. Three of Diego Simeone’s team last five outings produced over 2,5 goals, and also three saw both involved sides to score.

Barcelona thrashed Betis 5:2 at Camp Nou before the international break and the Catalans are now on a run of two back-to-back victories and unbeaten in four matches. Los Cules have been struggling in defense lately, keeping just a single clean sheet across the last eight meetings. Three of their last five matches resulted in over 2,5 goals, as four witnessed goals at both ends

Barca did not concede more than a goal in any of the previous seven visits, allowing just three strikes in their net.