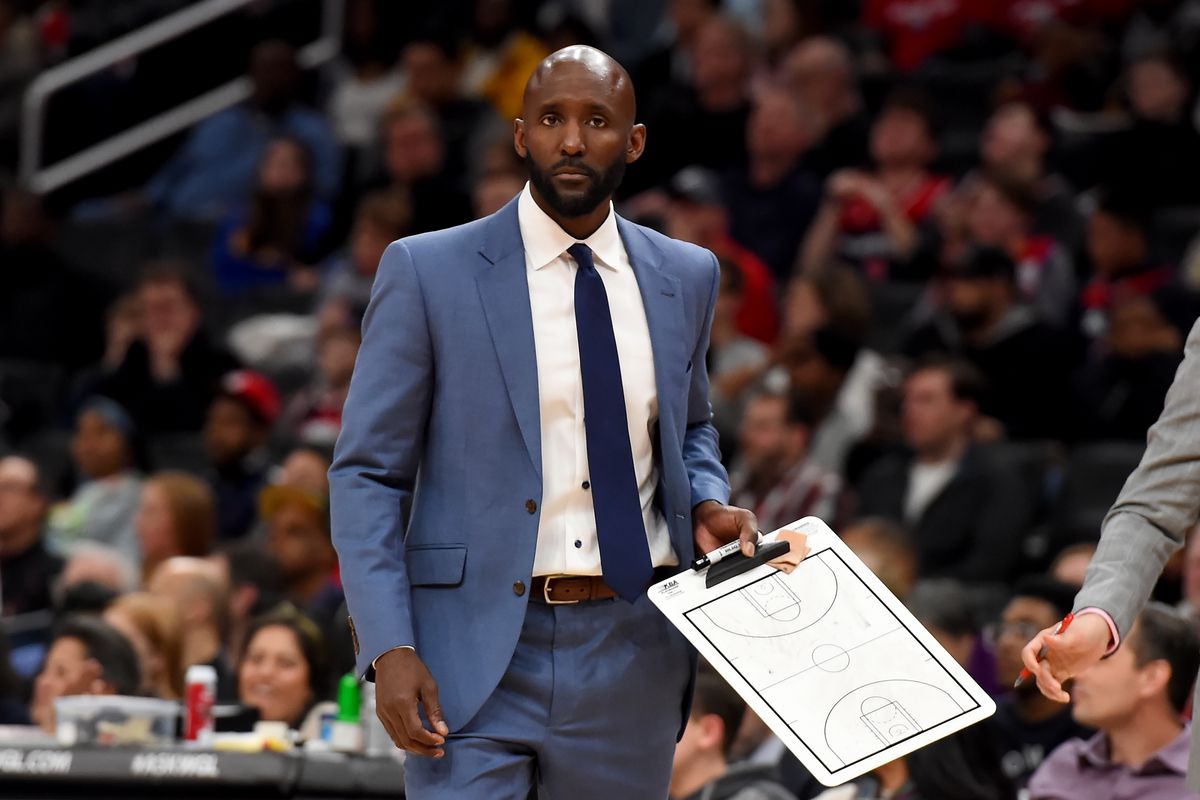 Hawks coach Lloyd Pierce was fired on Monday, given the hook less than halfway into a season that carried heightened expectations before being hampered by injuries.

Atlanta president and general manager Travis Schlenk revealed the move in a short statement released by the team.

Assistant Nate McMillan will serve as the team’s interim coach, Schlenk also announced Monday evening. McMillan, who was added to Pierce’s staff in the offseason, has extensive experience as a head coach, boasting a 667-591 (.530) record in 16 seasons with the Seattle SuperSonics, Portland Trail Blazers and Indiana Pacers.

McMillan has been fiercely loyal in his support of Pierce, and McMillan met with him and the rest of the Hawks’ coaching staff shortly after Pierce was fired. Pierce voiced his support for McMillan accepting the interim job, which was important to McMillan, sources told ESPN’s Adrian Wojnarowski.

The Hawks are 14-20 and 11th in the Eastern Conference following a 109-99 loss at the Miami Heat on Sunday night. It was the Hawks’ 11th loss after holding a fourth-quarter lead. The teams play again in Miami on Tuesday.

Pierce, 44, gave no indication that he thought he was in trouble after Sunday’s loss. He even ran the Hawks’ practice on Monday morning in Miami.

In the statement, Schlenk thanked Pierce for not only his work with the team but also with the city of Atlanta. Schlenk told reporters in a news conference on Monday that while it was a tough decision to let Pierce go, the front office didn’t feel as though the team was progressing quickly enough.

“As we said at the beginning of the season, our goal was to have progress this year,” Schlenk stated in the news conference. “To move forward. And we just felt like that wasn’t happening as quickly as we wanted it to. These are not easy decisions. These are real-life decisions that affect multiple families, and they are not easy. But we felt like for the organization it was the best thing for us to do moving forward.”

The Hawks last appeared in the playoffs in 2017. The team has rebuilt around point guard Trae Young and forward John Collins, and it invested heavily in veterans in the offseason.

Dunn has yet to play, due to his ongoing recovery from ankle surgery. Bogdanovic has missed 25 games. Gallinari has missed nine.

The biggest move came when Schlenk made Bogdanovic an offer — four years for $72 million — the Sacramento Kings didn’t match.

Injuries to Bogdanovic and others have prevented Pierce from having a healthy roster, however.

Perhaps most disrupting to the Hawks’ progress was the loss of emerging star De’Andre Hunter to knee surgery. Hunter, who had become a scoring complement to Young and Collins, has missed 16 games. Atlanta started 10-9, but it has lost 11 of its past 15.