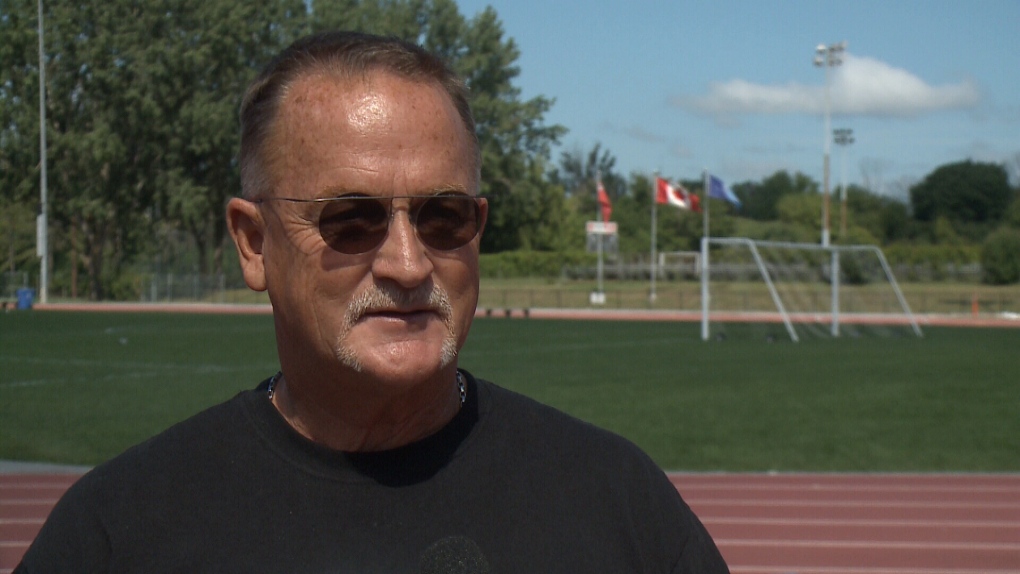 In a ruling delivered Tuesday, commissioner Hugh L. Fraser called for the expulsion of McInnis from Athletics Canada and a ban from his involvement with any of its member branches. McInnis is also to be removed from the Athletics Canada Hall of Fame.

McInnis received a lifetime ban from Athletics Canada on May 6, 2019, after allegations surfaced of sexual harassment stemming from his time coaching the Ottawa Lions. The allegations have not been demonstrated in court. He remained provisionally suspended after he won an appeal to the Sport Dispute Resolution Centre of Canada (SDRCC), which ruled some bias existed in the former commissioner’s handling of the case. The complaints were remitted to the commissioners’ office, which hired Fraser to handle the case’s redetermination.

He also created successful track and field programs at the University of Ottawa and Carleton, and was inducted into Athletics Canada’s Hall of Fame in 2017.

Before making his ruling, Fraser reviewed a total of 12 accusations against the former coach.

In two cases, McInnis was found to have broken Athletics Canada’s Code of Conduct of Ethics by publishing inappropriate photographs and/or comments on social media. In a third case, he was found to have been in minor violation of the code of ethics by commenting about the weights and/or bodies of female athletes.

In the remaining nine allegations, there was either insufficient proof or no violation.

Fraser’s decision took into account the fact McInnis had shown remorse, but the independent commissioner also said that McInnis had previously been sanctioned for complaints against him in 2016.

Fight island is in UAE, will host UFC 251