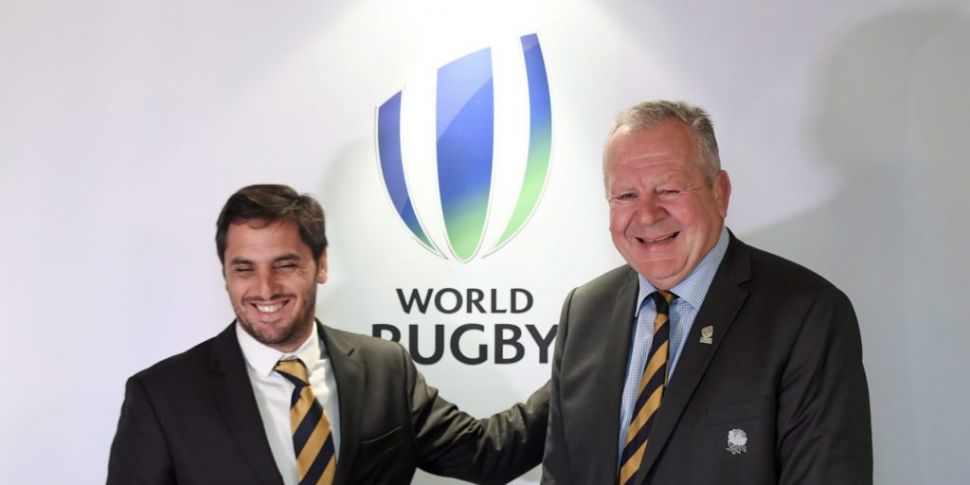 Agustin Pichot will run against incumbent Bill Beaumont for the top job in World Rugby this month, the outspoken former Argentina international stated in a surprise move on Sunday.

Pichot, who won 71 caps for the Pumas and has served as a World Rugby vice-chairman under former England skipper Beaumont for the last four years, promised radical change if he was elected chairman.

“It is a critical time and a critical election,” the 45-year-old said in a statement.

“The current crisis is an opportunity for the global realignment of our game. We cannot miss it.

“It is time to align our global calendar and our strategic intent to attract the sustainable investment we need, or risk falling back to individual handouts or grants in the absence of a long-term vision for a global game.”

Beaumont had already informed his intention to pursue another four-year term and his re-election at the World Rugby board meeting in May had been expected to be a formality.

If elected, Pichot would be the first chairman from outside Europe’s Six Nations and his candidature is likely to appeal most to those unions in the southern hemisphere or outside the traditional heartlands of the game.

Many are struggling with the impact of the coronavirus pandemic with USA Rugby having filed for Chapter 11 bankruptcy and Rugby Australia admitting they face losses of A$120 million ($74.48 million) this year if no more rugby is played.

Pichot was the driving force behind the concept of the Nations Championship, a global league for the top 12 test nations which would have allowed other countries to share in the riches of European rugby. The plan was scuppered last year.

The former scrumhalf has also been a critic of players from one country, usually in the southern hemisphere and most particularly the Pacific islands, playing test rugby for other nations after being lured abroad by lucrative contracts.

“It is time to think of a sport where professional and commercial income is becoming a true benefit for all by empowering rugby’s growth around the world and by moving on from the time where those benefits were just for a few,” the statement added.