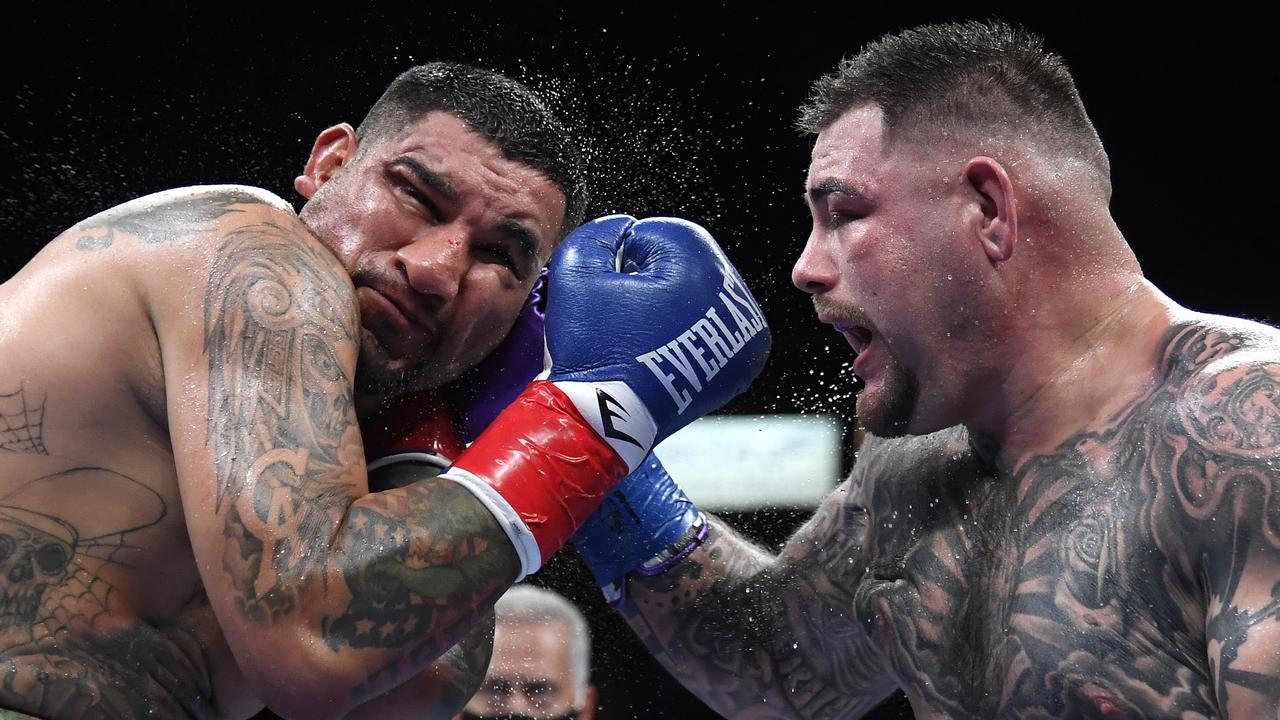 In a matter of three fights, Andy Ruiz has gone from underdog, to champion, to disappointment, to a man in search of a comeback. But the comeback is off to a good start.

It was an important night for Ruiz, 31, who upset Anthony Joshua to become the first Mexican heavyweight boxing champion in 2019, only to give his titles back in an immediate rematch. After his weight ballooned to 310 pounds following the loss, Ruiz teamed up with Canelo Alvarez and trainer Eddy Reynoso. He came into the fight 27 pounds lighter than his past fight.

Although the judges’ scores showed a dominant night by Ruiz, it was anything but easy.

Arreola, 40, of Los Angeles, knocked Ruiz down early in the second round with a right hand. Ruiz recovered, but Arreola hurt him again near the end of the second and in the opening of the third. The early offense drew a loud response from the sold-out crowd of 3,940.

After the initial adversity, however, Ruiz settled in nicely. He started targeting the body more in the fourth round and let his jab take over in the seventh. Midway through the latter round, Arreola winced and rotated his left shoulder in an apparent injury. He shook out his left arm again in the 11th round, but told referee Jack Reiss and fans afterward he was fine.

“I got hit a couple times in the shoulder and it kind of threw it off. No big deal, that’s a part of boxing,” Arreola said. “I absolutely respect the judges, but today — I’ll always say beauty is in the eye of the beholder, they like butterface today, everything is pretty but their face. Did he win? Fine. But don’t tell me you’re gonna only give me two or three rounds.”

This is not the first time Ruiz has survived an early knockdown in a big fight. When he upset Joshua in 2019, he recovered from a knockdown in the third round and knocked Joshua down twice in that same frame.

Arreola’s shots were certainly significant, but as the fight progressed, the body work, Arreola’s age and potentially the shoulder injury robbed him of his pop.