Andreescu withdraws from Grampians, will focus on Australian Open prep 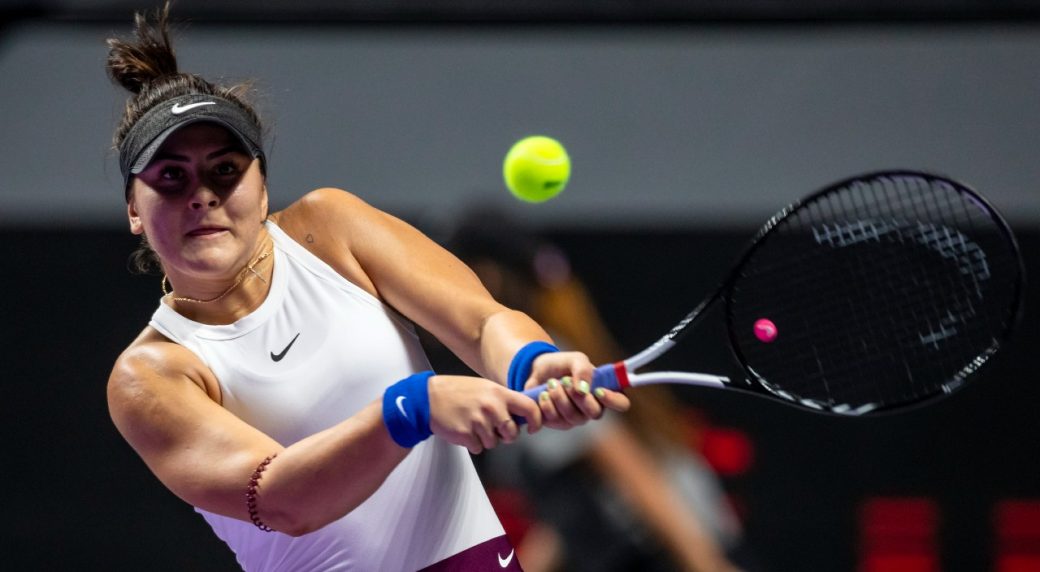 2019 US Open champion Bianca Andreescu will wait just a tiny bit longer to contest her first WTA match in over a year, as she has decided to withdraw from this week’s upcoming Grampians Trophy to concentrate on additional training, and will eyeball a return at next week’s Australian Open.

“Following the last two weeks in quarantine, it feels so good to finally be back on the court,” Andreescu said in a statement. “After discussing it with my team, we have decided to focus this week on training for the Australian Open and miss the Grampians.

“Many thanks to Tennis Australia and the WTA for their hard work in providing us all of these choices…See you all at the Australian Open!”

The World No.8 and first Canadian Grand Slam singles champion has arrived in Australia to contest her first matches since she participated in her first Shiseido WTA Finals Shenzhen in 2019.

During that breakthrough year, Andreescu claimed her maiden major at the US Open, as well as notched two other premier titles, the BNP Paribas Open and the Rogers Cup in her home country. However, Andreescu had to skip the entire 2020 season due to persistent injuries.

The tune-up tournament is for players coming out of hard quarantine following COVID-19 exposure on charter flights to Australia.

No.5 seed Maria Sakkari moves into Andreescu’s spot at the top of the singles draw, and Alison Riske enters the seeding group at No.9.