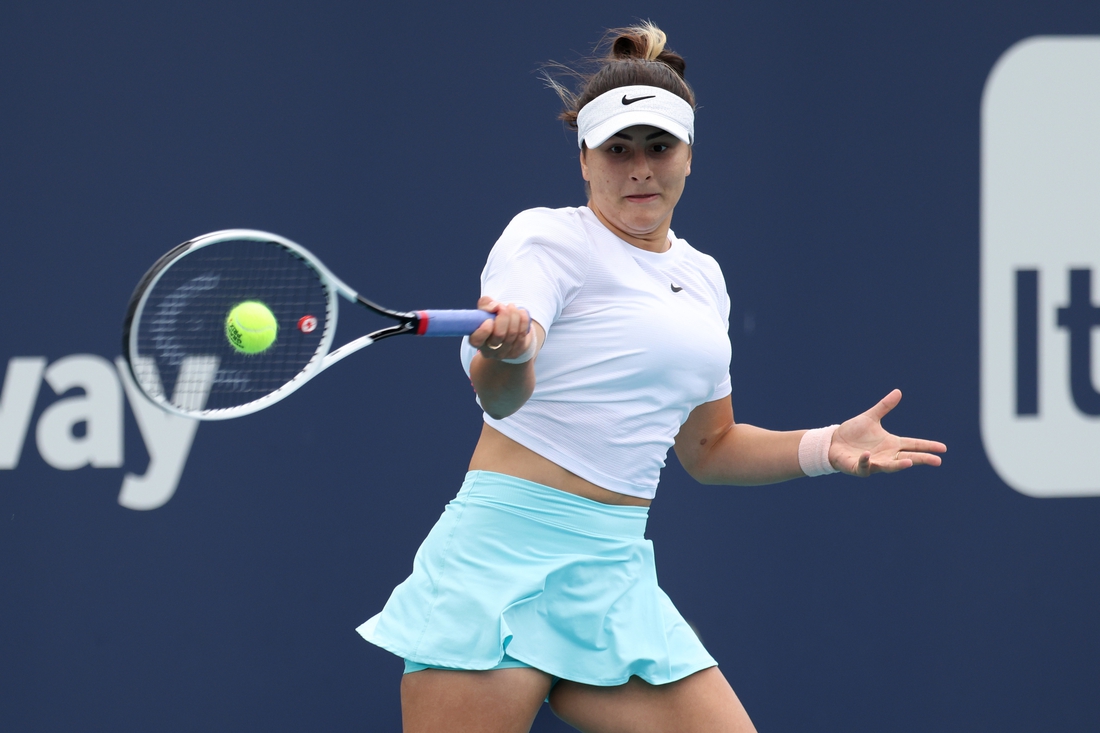 Canadian tennis star Bianca Andreescu has withdrawn from next week’s event in Parma, Italy, with what the WTA Tour describes as “continuing illness.”

The WTA announced Andreescu’s withdrawal Thursday while adding Serena and Venus Williams have accepted wild-card berths in the WTA 250 event.

Andreescu, the world No. 7, was scheduled to return to action at the Italian Open after retiring from the final of Miami Open with a foot injury last month, then testing positive for COVID-19 upon arriving in Spain for the start of clay-court season.

But the Mississauga, Ont., native withdrew from the WTA 1000 tournament, citing Italy’s health and safety protocols as a reason.

“Although I have tested negative following my isolation period in Madrid and having been back in full training the last few days, the Italian government rules put me at risk of being isolated again if I travel to Italy,” Andreescu stated in an Instagram post before the Italian Open started.

Andreescu, the 2019 U.S. Open champion, reached the final of the Miami Open last month before retiring versus Australian Ashleigh Barty after falling awkwardly in the match and suffering a foot injury.

Andreescu was also forced to miss 15 months after a knee injury and the early stages of the pandemic, returning to play in the 2021 Australian Open.

After winning her first-round match, Andreescu lost in consecutive sets to Hsieh Su-wei of Taiwan in the second round.