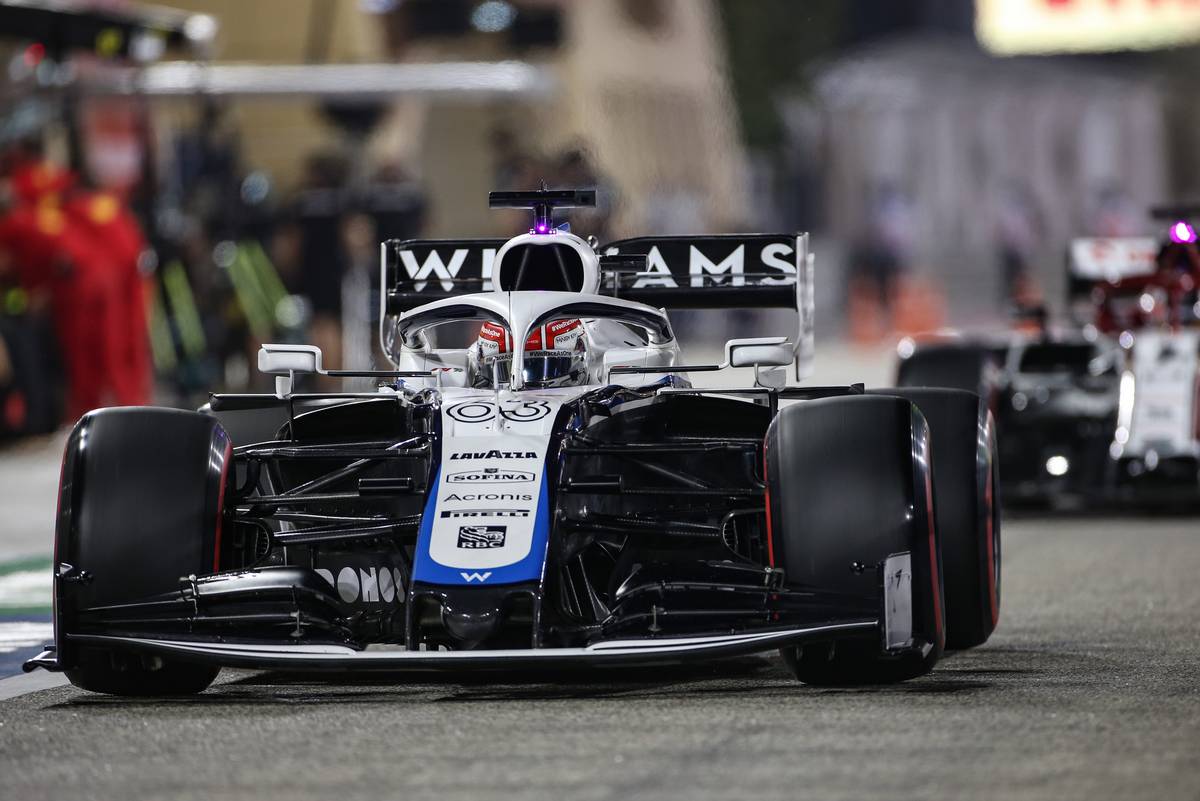 Mercedes has expanded its technical relationship with Williams to include the supply of gearboxes and hydraulics from 2022 onward.

Mercedes has supplied the British team with engines since 2014, but will extend the deal next year to include “certain transferable components”, including the gearbox and related hydraulic components.

Formula One’s rules allow for certain components to be bought from a rival team, which are known in the regulations as “non-listed parts”.

Williams has historically produced a large number of non-listed parts in-house and taken pride in being an independent team, but under its new owners — who took charge of the team from the Williams family in September — it is set mimic the business model of many of its rival teams, which rely on supply deals with bigger teams.

“Williams is an independent team, but Formula One is always evolving, and as a team we must be agile to react to the current climate in order to put the team in the best position to be competitive on track.

“This long-term agreement with Mercedes is a positive step and forms part of our strategic objectives for the future whilst we will still retain our design and manufacturing capabilities in-house.”

Mercedes boss Toto Wolff stated the expanded supply deal with Williams had been in the works for some time.

“We are pleased to expand our technical cooperation with Williams through this new agreement,” Wolff said. “For Williams, it makes sense to acquire the integrated powertrain after running our power units since 2014 and for our team, it makes sense in terms of economies of scale to supply another team under the new rules.

“This is a project we have been discussing with Williams for some time and I am glad we have been able to bring this extension to fruition.”

Mercedes already supplies engines, gearboxes and outboard suspension parts to Aston Martin (formerly Racing Point), which based the design of its 2020 car on Mercedes’ 2019 chassis with a large degree of success last year.

An overhaul of the F1 regulations in 2022 means the timing of Williams’ deal will marry with a completely new car design next year. Williams hopes the new supply deal will allow it to focus its resources on elements of the car that can more directly impact performance.

The team confirmed it will “continue to design and manufacture other chassis parts internally”.