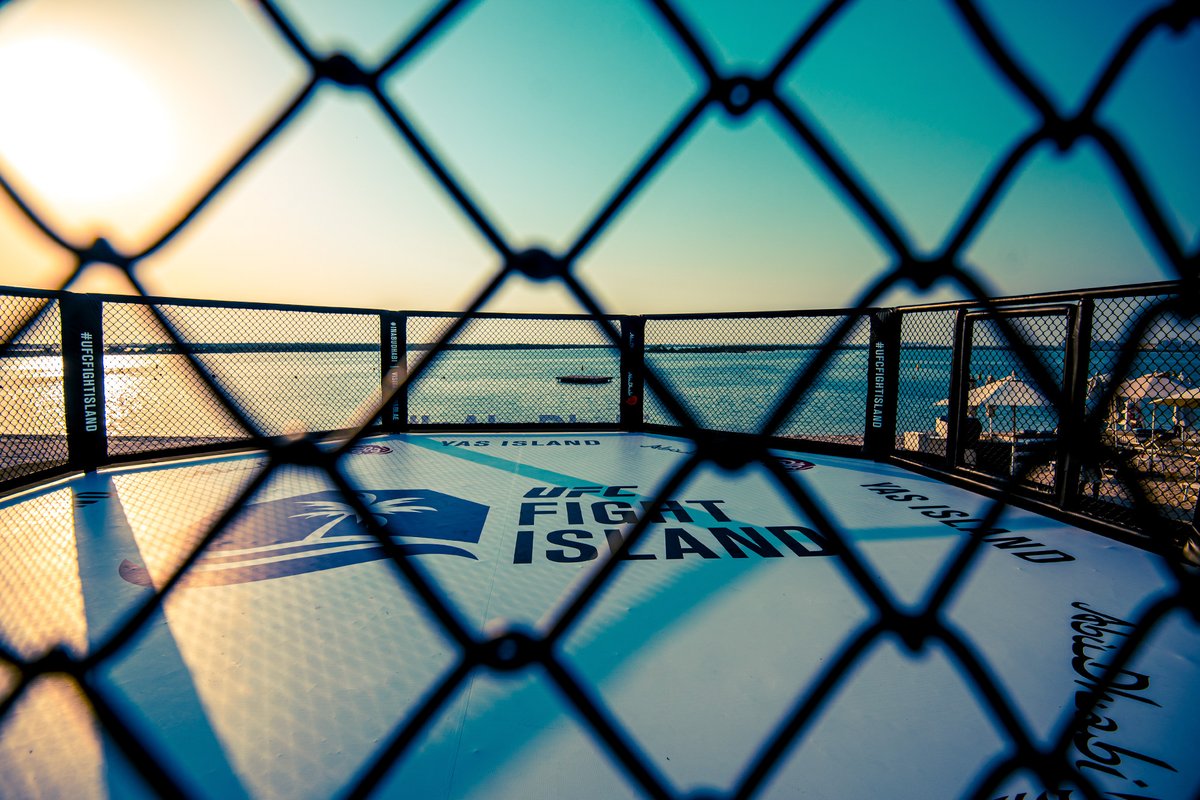 A limited number of fans will be in presence for the UFC’s first three live events of 2021 — marking the first time UFC events will be open to any spectators since UFC 248 on March 7 in Las Vegas.

The Abu Dhabi Department of Culture and Tourism discussed permitting spectators during the UFC’s last trip to Fight Island on Yas Island, Abu Dhabi in September and October, but were unable to solidify plans at that time.

The UFC has events arranged in Abu Dhabi on Jan. 16, Jan. 20 and Jan. 23, culminating with UFC 257 featuring Conor McGregor versus Dustin Poirier.

This is the third trip the UFC has taken to Abu Dhabi since July. The promotion held four events there in July and another five in September and October. All previous events were held inside the Flash Forum, however the next three will move to the more spacious Etihad Arena.

Tickets to the events are already sold out on the Etihad Arena website.

“I’m pumped to start the year with a straight week of great fights — Saturday, Wednesday and Sunday — for fight fans all over the world with FIGHT ISLAND Triple Header,” UFC president Dana White said in a released statement.

In November, UFC president Dana White said he would not be interested in putting on events in partially filled arenas or stadiums.

Liverpool ease past Aston Villa in FA Cup third round