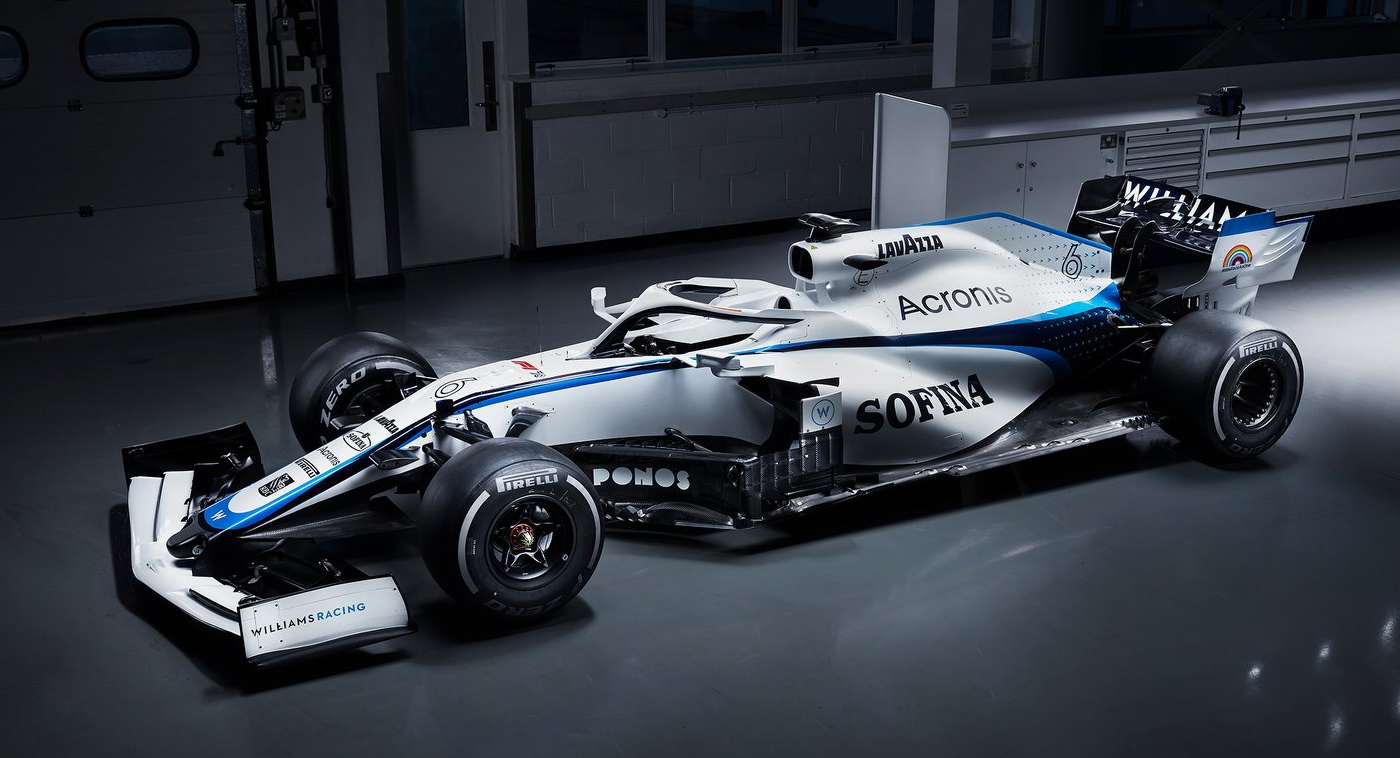 Former Formula One champion Williams revealed its sale to U.S.-based private investment firm Dorilton Capital on Friday, a deal that marked the end of an era for the struggling family-owned team.

It will continue to race under the Williams brand and remain at its Grove headquarters in England, the statement added.

It said the deal for Williams Racing was supported unanimously by the board, including 78-year-old co-founder Frank Williams, and would secure the long-term success of the struggling team.

“This may be the end of an era for Williams as a family owned team, but we know it is in good hands,” said deputy principal Claire Williams, Frank’s daughter.

“The sale ensures the team’s survival but most importantly will provide a path to success.”

Williams, whose current drivers are Britain’s George Russell and Canadian Nicholas Latifi, had announced in May it was considering selling the team as part of a strategic review. There were no financial aspects given and a spokeswoman could not confirm the team’s future management structure.

Dorilton’s website says, however, that it partners with companies “that are led by strong management teams and have a successful history and culture.

“We firmly believe in our companies continuing with the elements that have made them successful,” it added.

Williams will be the second U.S.-owned team, after Haas, in a sport that sees North America as a key growth area under commercial rights holders Liberty Media, who are headquartered in Colorado.

It is the third-oldest and most successful constructor in the sport’s history, with 114 wins and 16 titles, but has not won a race since 2012 and its last championship was with Canadian Jacques Villeneuve in 1997.

Founded in 1977 as Williams Grand Prix Engineering, the team was at its peak in the 1980s and 90s with champions Alan Jones, Keke Rosberg, Nelson Piquet, Nigel Mansell, Alain Prost, Damon Hill and Villeneuve.

The team concluded last overall in 2019, despite using the same engines as champions Mercedes, and are currently last this year after six races without points.

The team’s finances have suffered as a result of poor track performance and the COVID-19 pandemic that led to a spate of race cancellations and a season that did not start until last month.

The future looks brighter, however, with all 10 teams signing up to a new Concorde Agreement that promises a fairer share of the revenues and a more level playing field between the big teams and smaller private ones. “The new Concorde Agreement is set to transform the sport and will help address the historical challenges that Williams has faced as an independent constructor,” the team statement said.

Dorilton chairman Matthew Savage looked forward to working with Williams “in carrying out a detailed review of the business to determine in which areas new investment should be directed.

Alphonso Davies reaches the top by winning the Champions League