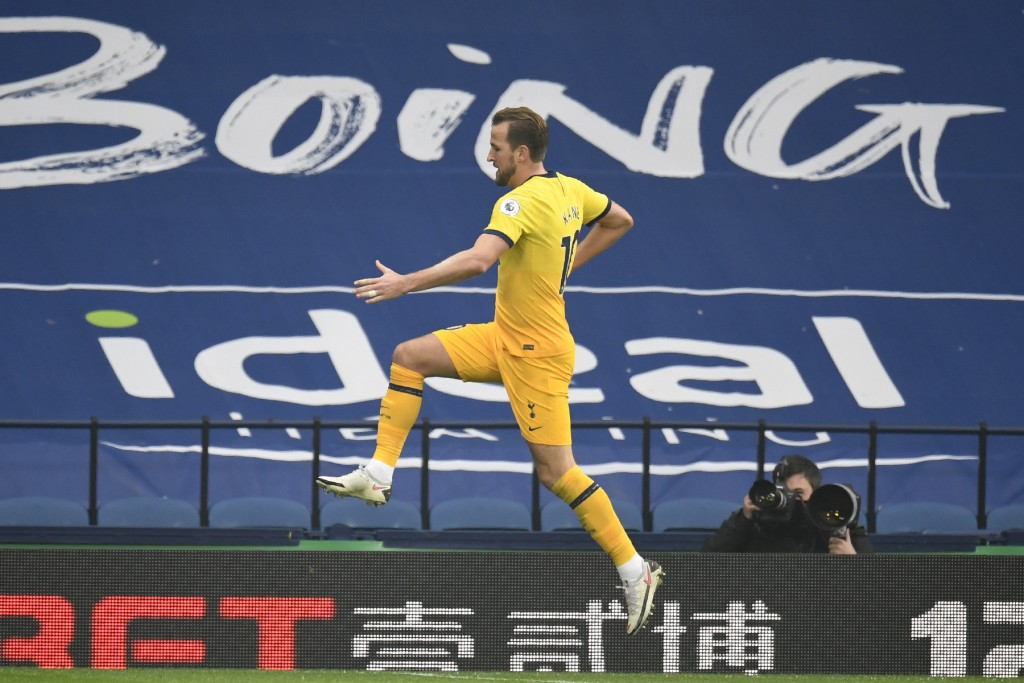 Harry Kane scored his 150th Premier League goal on Sunday to lead Tottenham Hotspur to a 1-0 victory over West Brom.

Kane grabbed the winner on 88 minutes after a period of sustained pressure from West Brom.

“To win and score my 150th Premier League goal… perfect afternoon,” Kane said on Twitter after the match. West Brom were without defender Branislav Ivanovic and midfielder Matheus Pereira for the game after both tested positive for coronavirus during the week while Spurs manager Jose Mourinho opted to play Kane, Gareth Bale and Son Heung-Min for the first time together.

However, West Brom handled the attacking threat of Spurs well in the opening half and even provided some possibilities of their own.

Eric Dier was forced into some last-ditch defending on 26 minutes when Callum Robinson found space and beat Hugo Lloris with his cross. Karlan Grant looked set to smash the ball home before Dier leapt in with a last minute header away.

Both sides provided a bit more excitement in the second-half with Giovani Lo Celso, who was substituted on for the injured Tanguy Ndombele, nearly scoring on 67 minutes. Sergio Reguilon’s shot was blocked in the six-yard box and rebounded to Lo Celo who struck it wide.

Moments later Conor Gallagher hit the outside of the post at the other end.

It was a tight couple of minutes around Lloris’ goal with the keeper forced into a save after Darnell Furlong headed a strong cross his way before Grant smashed the rebound wide.

Mourinho had said in the lead up to the game that Bale was not ready for a full 90 minutes in the Premier League just yet and he was substituted on 78 minutes for Lucas Moura.

Kane managed to salvage a win for Spurs with a header on 88 minutes after Matt Doherty floated a ball forward.

West Brom are still without a league triumph this season and stay in 18th position.

“The goals always feel better when you win and that was a tough game,” Kane said after the game. “We played a lot better in the second-half but they were defending for their lives, as we knew they would. It was just about getting that breakthrough and thankfully I got a little header in there.

“We’re delighted with the three points. There’s a lot of big games to come after the international break but we’re happy to be top of the league. So far, so good.”