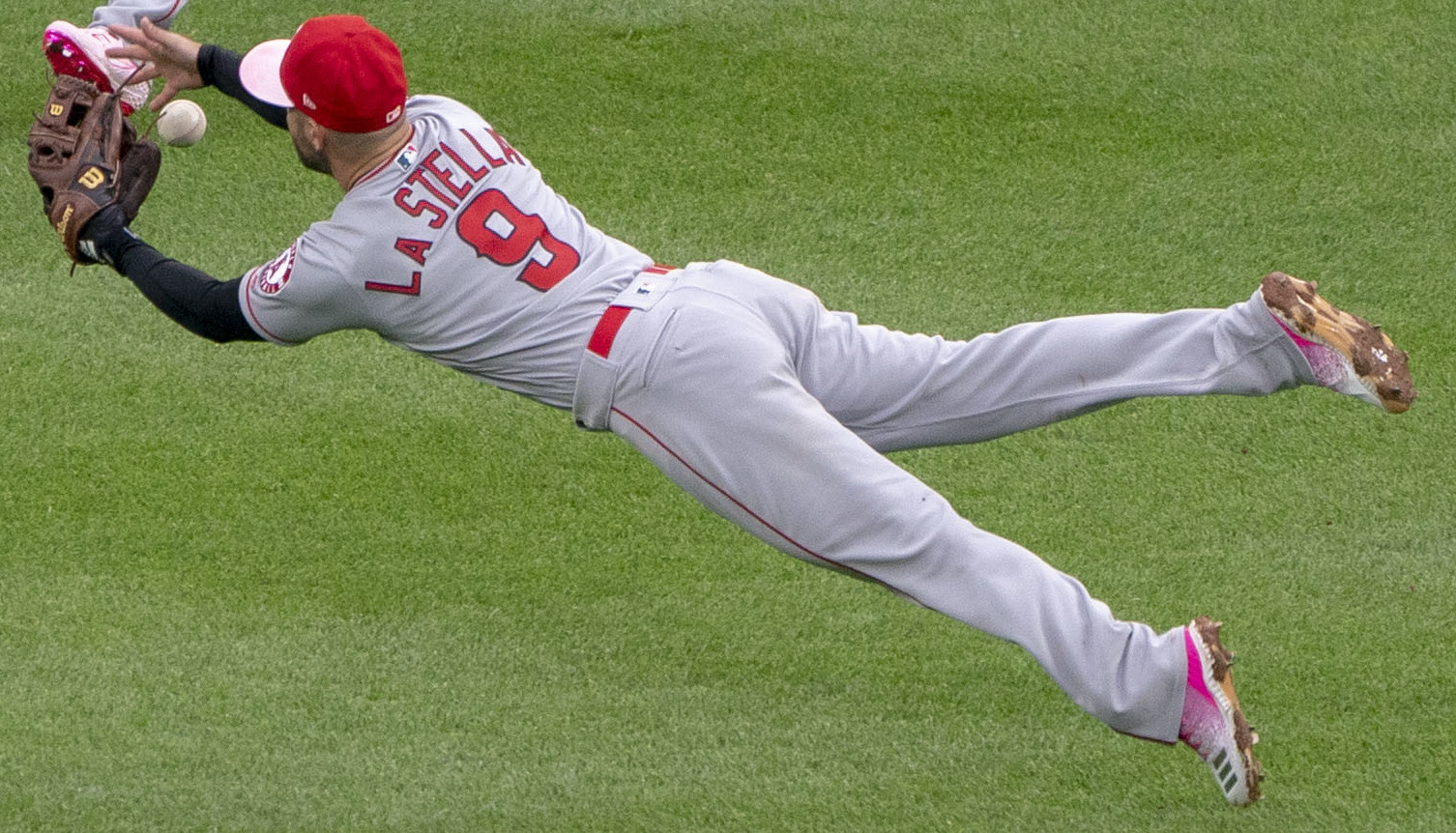 Zaidi could follow the veteran infielder’s success from close by, too, right across San Francisco Bay in his new gig with the Giants.

Praised for his plate discipline, the versatile La Stella completed an $18.75 million, three-year deal with San Francisco on Thursday, giving the club a reliable left-handed hitter with a track record of getting on base.

“San Francisco is where I wanted to be, so I’m very relieved we were able to get it done,” La Stella said. “The third year was important. I felt like wherever I went, I wanted to be able to be there for a few years and to be a part of something.”

La Stella received the first three-year contract given by the Giants since Zaidi came aboard from the National League West rival Dodgers in November 2018.

La Stella, 32, was a key contributor for the A’s last season after the 2019 All-Star got traded by the Los Angeles Angels in late August.

Zaidi values versatility, and La Stella figures to provide it. He played 33 matches at second base during last year’s shortened 60-game calendar — 10 at first, six at third and another nine as designated hitter.

“Tommy has a rare offensive profile. The combination of excellent plate discipline and contact skills and some power is one we value,” manager Gabe Kapler wrote in a text message. “Tommy was obviously a key piece of Oakland’s run last year, and between the Angels and A’s, we saw the competitiveness up close. What people may not know is how Tommy constantly looks for the best way for him to get to and stay at his personal peak performance level. It’s as good as any player out there. His attention to detail has put him in this sought-after position.”

Kapler and La Stella had an extensive chat before the signing and connected right away.

La Stella considers Kapler someone he can learn from at this stage.

Zaidi said such charitable contributions are becoming more common written into contracts, adding, “Very thankful that it was something Tommy was willing to do and speaks to not just his generous nature but his commitment to being part of this community.”

La Stella said the club approached him with the idea and he was eager to make his mark in the community, some of the details which are still in the works.

La Stella batted .281 last season between the Angels and A’s with five home runs, 14 doubles and two triples. His .370 on-base percentage helped make him one of the hardest players to strike out among qualified players with just 12 K’s in 228 plate appearances.

To open room for La Stella on the 40-man roster, San Francisco designated outfielder Luis Alexander Basabe for assignment. San Francisco might seek another lefty hitter for the outfield.