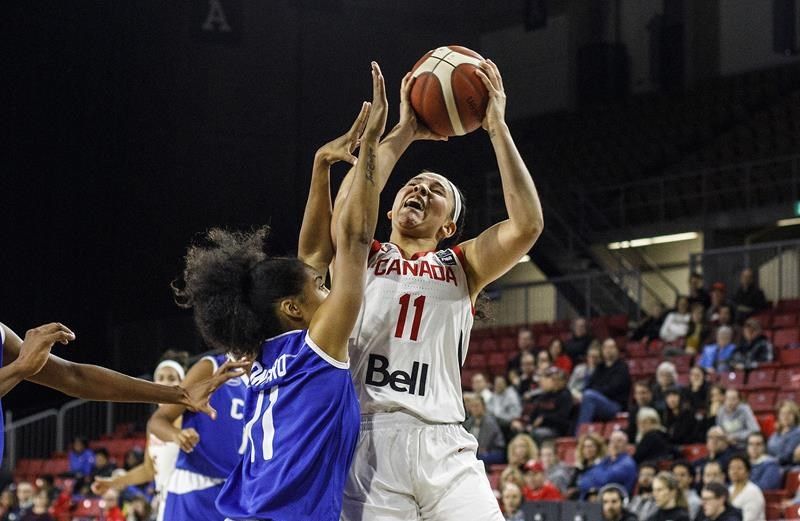 Lisa Thomaidis is still basking in the glow of her team’s triumph.

On Saturday, Canada’s women’s basketball team earned a place at the 2020 Olympic Games after defeating Sweden 80-50 at a FIBA tournament in Belgium.

“It was an electric environment,” said Thomaidis, coach of Canada’s women’s basketball team.

“It just shows how far our team has come in the span of about eight years.”

Canada has been creeping up the world rankings over the past couple years. Thomaidis said the team was ranked 11th in the world in 2012. Now it’s ranked fourth.

Her ultimate goal — the podium at the Tokyo Olympics — is not going to be easy.

“Getting from 11th to fourth is one thing. Getting from fourth into the top three is another,” she said.

Thomaidis, also the head coach of the women’s basketball program at the University of Saskatchewan, credits Canada’s recruitment and development program with the team’s success.

This year, the team features some two and three-time Olympians.

“We have a lot of athletes who are playing in the top leagues in the world, whether that’s in Europe or in the WNBA, and then others who are who are coming through university and the college system and Canada and the U.S.”

The team’s far-flung nature is creating challenges for Team Canada. With players scattered around the world, practising together is practically impossible.

“We really don’t get back together as a full team until probably about 10 days prior to the Olympic Games,” she said.

“So, the challenge is still developing and growing as a group but doing it remotely.” The 2020 Summer Olympic Games in Tokyo run from July 24 to August 9. 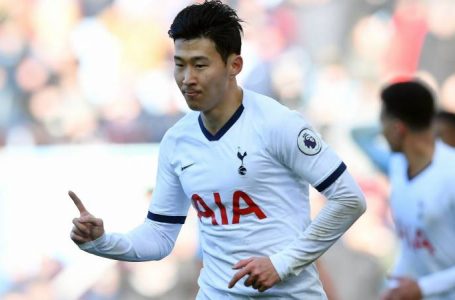