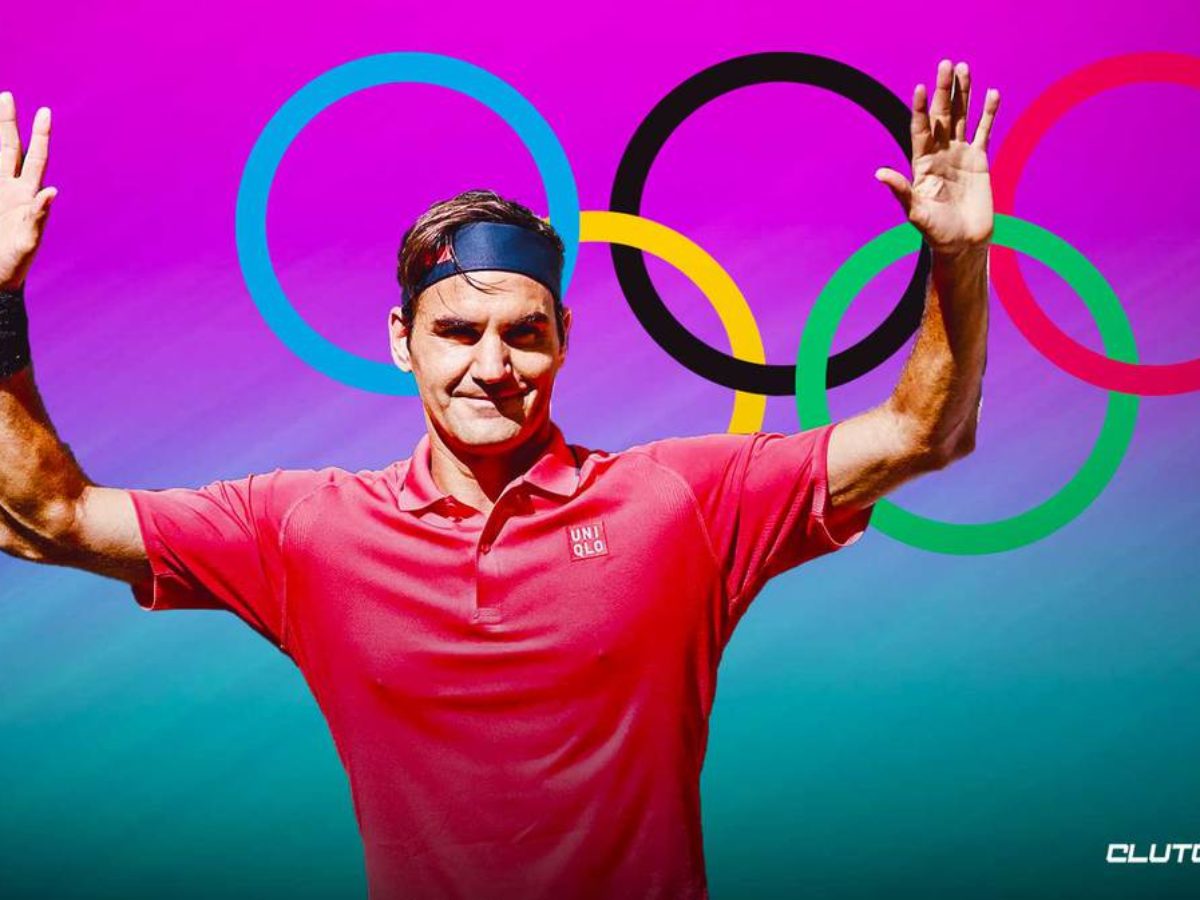 Swiss tennis star Roger Federer has withdrawn from the Tokyo Olympics after suffering a “setback” with his knee during the grass-court season, he stated Tuesday.

“I unfortunately experienced a setback with my knee, and have accepted that I must withdraw from the Tokyo Olympic Games,” Federer said in a Twitter post Tuesday. “I am greatly disappointed, as it has been an honor and highlight of my career each time I have represented Switzerland.

“I have already begun rehabilitation in the hopes of returning to the tour later this summer.”

Federer, who turns 40 on Aug. 8, had said before Wimbledon that he would make a decision about going to the Summer Games after the Grand Slam tournament ended.

He underwent two operations on his right knee in 2020 and was sidelined for more than 12 months in all. He arrived at Wimbledon having played a total of eight matches this season.

Federer won a gold medal alongside Stan Wawrinka in doubles at the 2008 Beijing Olympics and a silver in singles at the 2012 London Olympics, losing to Britain’s Andy Murray in the final at the All England Club.

Federer sat out the 2016 Rio de Janeiro Games due to problems with his left knee.

Federer joins a growing list of tennis stars who are not going to Tokyo, where COVID-19 cases have been rising as the July 23 opening ceremony approaches.

Serena Williams, Rafael Nadal, Simona Halep, Dominic Thiem and Nick Kyrgios are among the players who will not be competing for medals.

Novak Djokovic, who tied Federer and Nadal for the men’s record by winning his 20th major championship at Wimbledon on Sunday, said after the final that he was 50-50 on whether to go to the Games. The US Open, the year’s last Grand Slam tournament, is scheduled to start Aug. 30 in New York.