PSG’s Champions League job vs. Bayern Munich is only half-done. 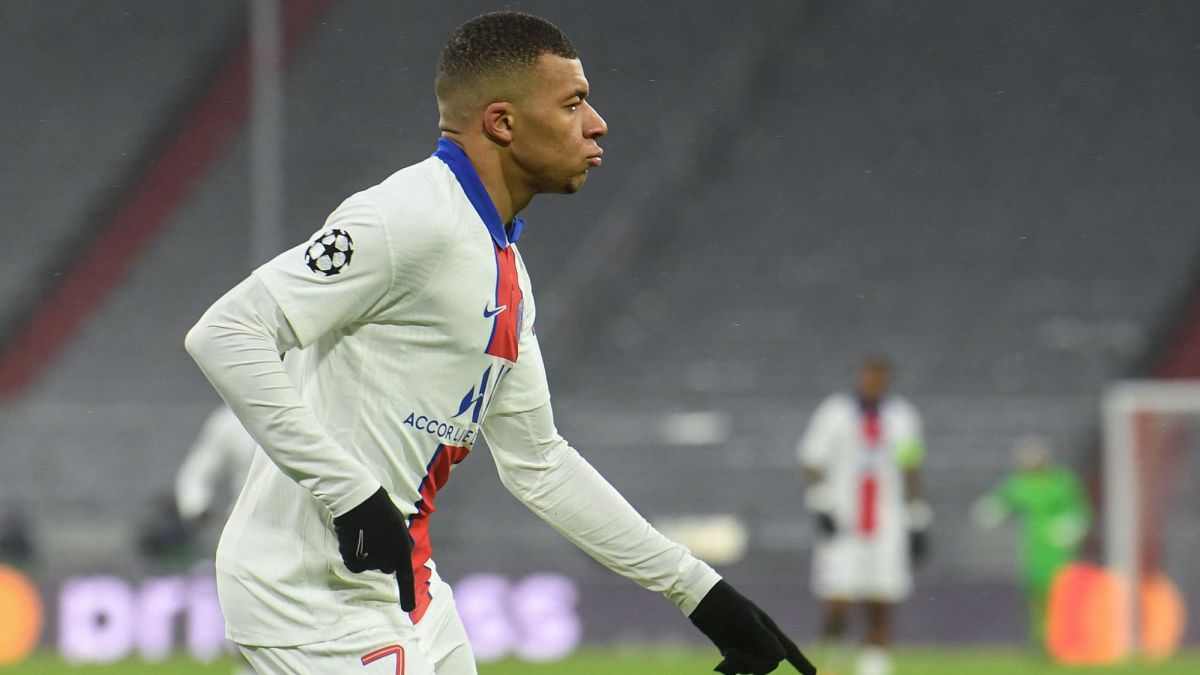 It was quiet on Sunday at the Camp des Loges, Paris Saint-Germain’s training ground located in the forest of Saint-Germain-en-Laye, a little city to the west of the French capital. It was sunny, though a bit chilly, and there were smiles all around.

Saturday’s 4-1 victory at Strasbourg was very positive because not only did it close the gap to Ligue 1 leaders Lille — PSG are three points behind with six matches left — but it also meant preparing in the best way possible for Tuesday’s Champions League quarterfinal, second leg, versus Bayern Munich.

The first leg was something special in terms of drama, twists, tension, pressure and outcome. PSG won the battle of Munich, 3-2, but the fight is not over. PSG coach Mauricio Pochettino and his players knew that as soon as referee Antonio Mateu Lahoz blew his whistle for the last time under the snow.

There were no big celebrations in the Allianz Arena’s away dressing room, just happiness, relief and pride to have inflicted a first Champions League defeat on the Bundesliga giants for more than two years. Not many teams go there and win, let alone while scoring three goals, but the Parisians did it, even if they were dominated: Bayern had 31 shots (12 on target) to PSG’s six (five on target), forcing 10 saves and winning 15 corners while enjoying 64 percent of the ball.

This campaign, like every other one since Qatar Sports Investments bought the club in the summer of 2011, the objective is to win the Champions League.

They got so close last season, losing to Bayern 1-0 in a final that saw PSG have the better of the scoring opportunities, and it’s no surprise they want another go.

Knocking out the defending champions would be a warning for those teams left standing after the quarterfinals, too, with the winner of PSG-Bayern facing Borussia Dortmund or Manchester City in the final four.

The referee in Paris will be Daniele Orsato, who also oversaw last season’s final. Is that a bad omen? We will know on Tuesday.

Curry passes Chamberlain for most points in Warriors history