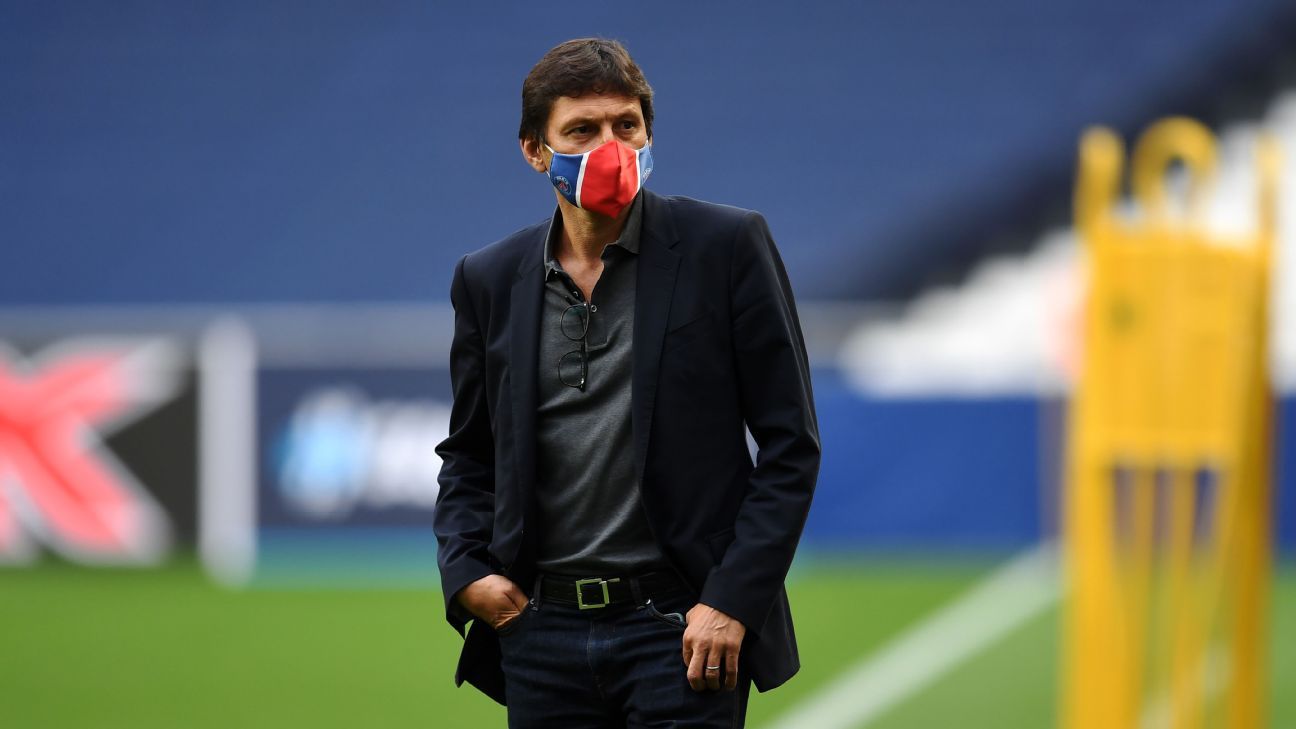 Paris Saint-Germain sporting director Leonardo has stated the club is interested in signing Lionel Messi as his contract with Barcelona comes to an end this summer.

The Argentina international has been free to negotiate with clubs outside of Spain since Jan. 1 and sources told ESPN in December that PSG were exploring the option of signing him.

“Great players like Messi will always be put in PSG’s list. Of course, it is not the time to talk about it or to dream about it. But we are sat at the big table of the clubs following this closely,” Leonardo told France Football.

“Actually, no, we are not sat yet but our chair is reserved there, just in case. Four months [before the end of the season] in football, it is an eternity, especially at this time.”

Any potential move would involve a major financial commitment from PSG — especially as the club try to work out extensions for Kylian Mbappe and Neymar.

The two players are contracted with PSG until June 2022.

“I hope they are convinced that PSG is a good place to be right now for a very high level and ambitious player. We just have to find an agreement with their desires, their demands, our expectations and our possibilities,” Leonardo added.

“We are not begging them: ‘Please, stay.’ It is more argued than this. The ones who really want to stay will stay. We exchange regularly and I have good vibes on both those cases.” PSG are one of the few clubs in world football that could afford to offer an all-time great the financial and sporting package required to match his ambition.

Leonardo has suggested that an agreement could be reached if all parties open themselves up to talks, but he is reluctant to spend too much time discussing a matter that remains purely speculative for now.