Pro Tennis to return in New Zealand on June 3 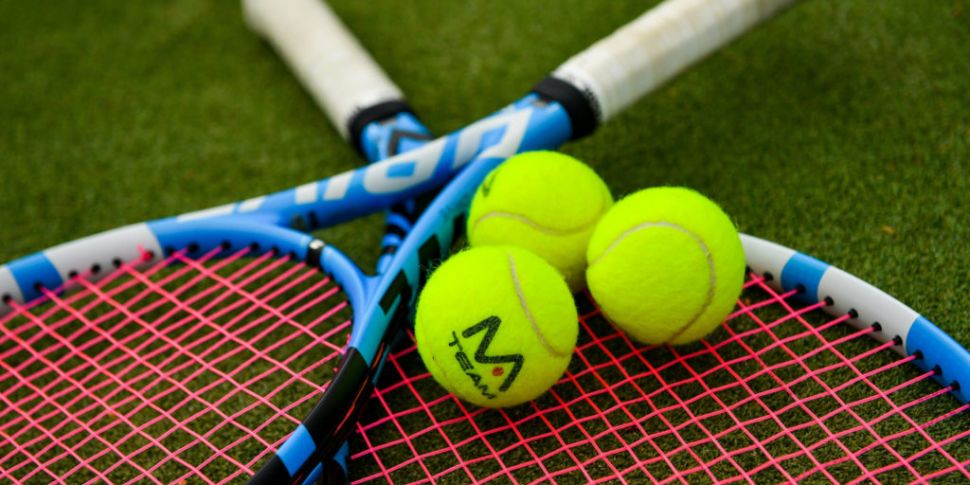 New Zealand will stage a team-based tennis tournament for local-based men’s players from June 3, organizers stated on Monday (May 25), an event marking the southern hemisphere’s first pro competition since the Covid-19 pandemic brought global sport to a halt.

All 112 matches of the NZ Premier League will be played in Auckland without spectators but broadcast live on Sky Sport or the Youtube channel, Sky Sport Next, Tennis New Zealand said on Monday.

New Zealand has been relatively successful in containing Covid-19, recording about 1,500 cases and 21 deaths.

After a strict two-month lockdown, New Zealand authorities have started easing social restrictions and given the green light to some professional sports to restart competition.

“Training without a goal is not possible for professional and competitive athletes,” Tennis New Zealand High Performance Director Christophe Lambert said in a statement.

“The NZ Premier League offers opportunities for our best players to have a home base competitive environment so they are ready to jump back in when the pro circuit starts again, but also for our younger players to get the experience needed to perform at the highest level.”

Tennis’s top professional tours, the men’s ATP and women’s WTA, have been shut down since March 8.

New Zealand have no players in the top 500 of the ATP singles rankings so the Premier League will be padded out with doubles specialists, college players and New Zealand-based foreign players.

World No. 77 Briton Cameron Norrie and New Zealand-born Ben McLachlan, a doubles specialist who switched allegiance to Japan and played Davis Cup for them, are two of the foreign entrants. The event, co-sponsored by Tennis New Zealand and Auckland-based Lavie Tennis Academy, will feature 24 players split into eight teams of three competing across three weeks of round robin and finals play.

Meanwhile, the final day of a women’s exhibition tournament in Florida featuring several WTA players was washed out by rainstorms on Sunday, organizers stated.