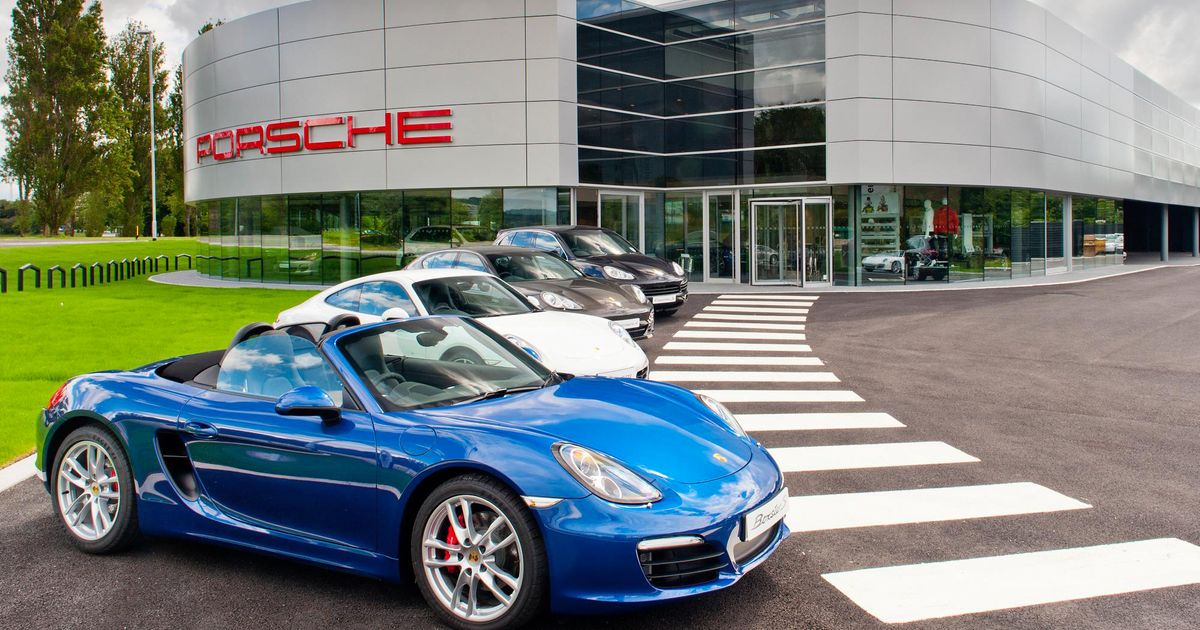 Porsche and the Volkswagen Group would consider entering Formula One if the next engine regulations due to be introduced in 2025 promote sustainable fuels, the BBC told on Wednesday.

The broadcaster quoted Porsche Motorsport vice-president Fritz Enzinger as saying it would be “of great interest if aspects of sustainability — for instance, the implementation of e-fuels” played a role.

“Should these aspects be confirmed, we will evaluate them in detail within the VW Group and discuss further steps,” he stated.

“Porsche and Volkswagen AG are observing the constantly changing regulations in all relevant racing series around the world.

“This is also the case with regard to the emerging new engine and drivetrain regulation for Formula One from 2025.”

Formula One’s governing body, the FIA, last year delivered the first barrels of 100% sustainable fuel made from bio-waste to engine manufacturers for testing and validation.

It said the aim was a mandatory requirement of 100% sustainable fuels in F1, which has focus of being a net zero carbon sport by 2030.

“Our top sustainability priority now is building a roadmap for the hybrid engine that reduces emissions and has a real world benefit for road cars,” managing director for motorsport Ross Brawn said in December.

“We believe we have the opportunity to do that with a next generation engine that combines hybrid technology with sustainable fuels.”

Formula One’s new chief executive Stefano Domenicali, a former head of Volkswagen-owned Lamborghini, stated in January that the sport was in discussions with manufacturers not presently involved. “For the moment, they prefer to stay still quiet, but the good news is that there are other…companies, very important companies, that are really keen to understand what is the value that they can bring home using the F1 platform,” he said.