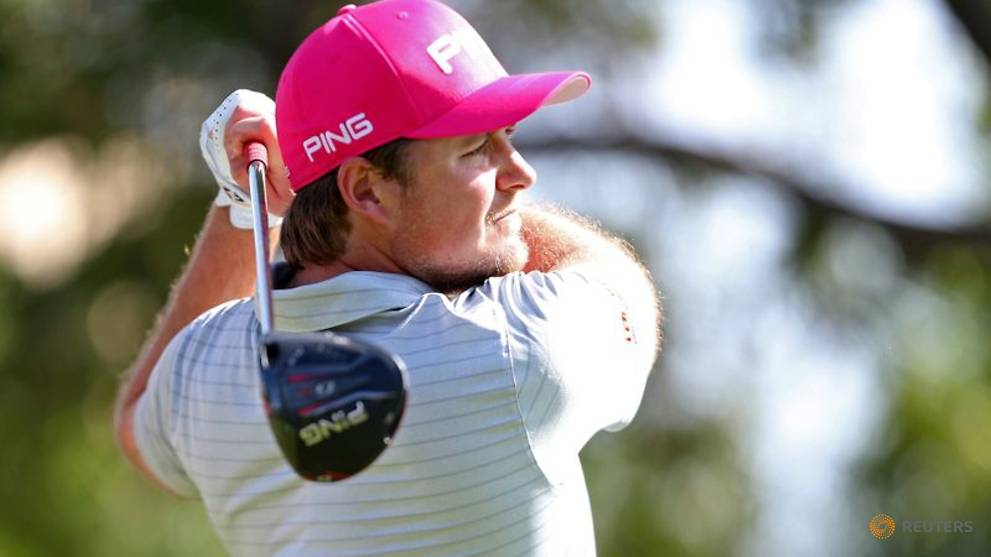 Eddie Pepperell’s quest to play in The Masters this April has taken a blow, after he was disqualified from the Qatar Masters due to signing an incorrect scorecard.

Currently ranked 63rd in the world rankings, Pepperell needs to be inside the top 50 after the WGC-Dell Technologies Match Play in order to qualify for The Masters at Augusta in April.

After withdrawing from last week’s event due to fears around the coronavirus, Pepperell was hoping to get the ball rolling this week at the Qatar Masters.

The Englishman started poorly at the Education City Golf Club in Doha, but bounced back making six birdies in eight holes to shoot a level par first round of 71.

Unfortunately, Pepperell signed for a par at the 16th and a birdie at the 17th, when he really scored those two holes birdie-par.

“Quite disappointing as I actually took the time to change the original error, only to make a costlier one myself.”

Pepperell stated on Twitter that he noticed the error his playing partner had made and they made the appropriate changes to reflect the correct score, but Pepperell accidentally changed the wrong hole on his own score before signing it and handing it in.

The 2018 Qatar Masters champion took full responsibility on Twitter, but he feels that this particular way of disqualification is a drift from “common sense” in the sport.

“The rules are the rules and I 100% accept that,” tweeted Pepperell. “But I can’t help feeling that this particular way of disqualification is a fair distance away from common sense, and that’s also disappointing. I enjoyed the course however and hopefully next time I’ll do a better job.”

Despite coronavirus, IOC unwavering on Tokyo Olympics starting in july