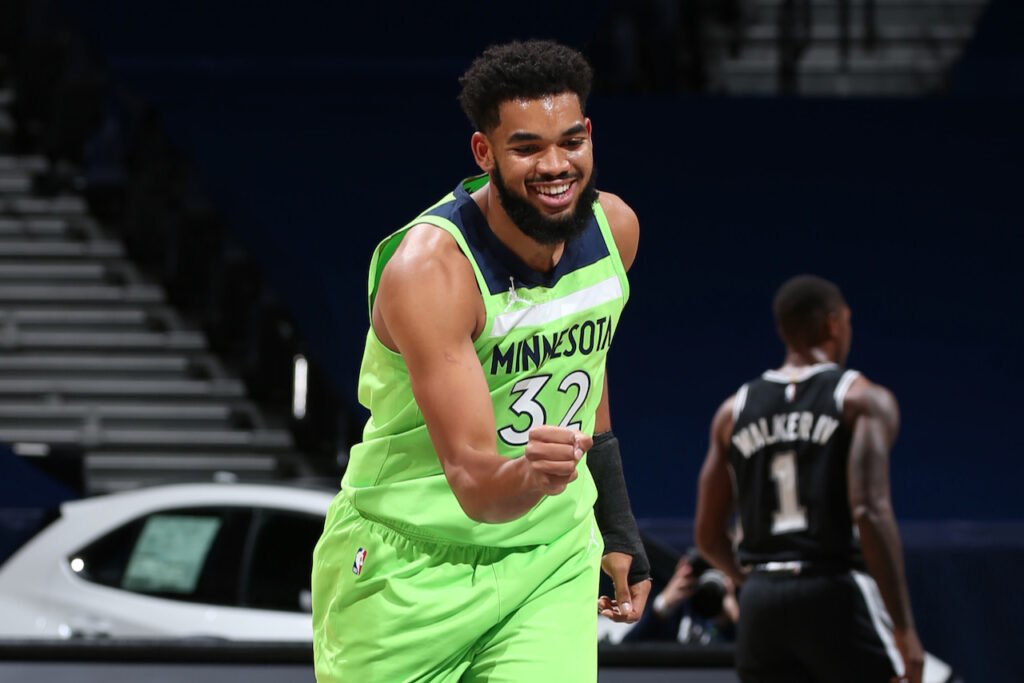 Minnesota Timberwolves center Karl-Anthony Towns returned to the court for the first time since mid-January to play versus the LA Clippers on Wednesday.

Towns, who hadn’t played since Jan. 13, returned from reconditioning after a stint in the NBA’s health and safety protocols. He missed 13 consecutive games after announcing on Twitter on Jan. 15 that he had tested positive for COVID-19.

Wednesday’s game was only Towns’ fifth this season.

While Towns was back in the starting lineup, the Timberwolves were without D’Angelo Russell (left leg soreness) and Jarrett Culver (left ankle sprain). Clippers point guard Patrick Beverley was back after he missed eight straight games with right knee soreness. Paul George, though, remained out with a swollen right toe.

Towns has been grief-stricken since his mother, Jacqueline Cruz-Towns, and six other family members died of complications from the coronavirus.

Minnesota head coach Ryan Saunders stated Towns’ willingness to talk openly about his grief and experiences has made an immense impact.

“That takes a lot of courage in so many different ways,” Saunders said. “Many people experience grief and loss. You hear it, but until you live it, you don’t understand that grief is linear. Everybody goes through ups and downs. Karl has done an unbelievable job, I feel, in managing any type of low moments that he may have so he that he can be a light to other people.

“And I think that is something that should be talked about more. We wish we would have had more games so far this year, but it just wasn’t in the cards. But the impact he is having on people and how he is being outspoken with what he’s dealt with will have more of an impact than anything he can do on the court.”

The NBA on Wednesday stated one player tested positive for the coronavirus in the past week, meaning only two have gotten that diagnosis in the past three weeks.

The total for the season in the NBA is up to 92, but of those, 48 — or 52% — tested positive in November, before training camps officially opened.

Portuguese Grand Prix to return to F1 calendar in 2021