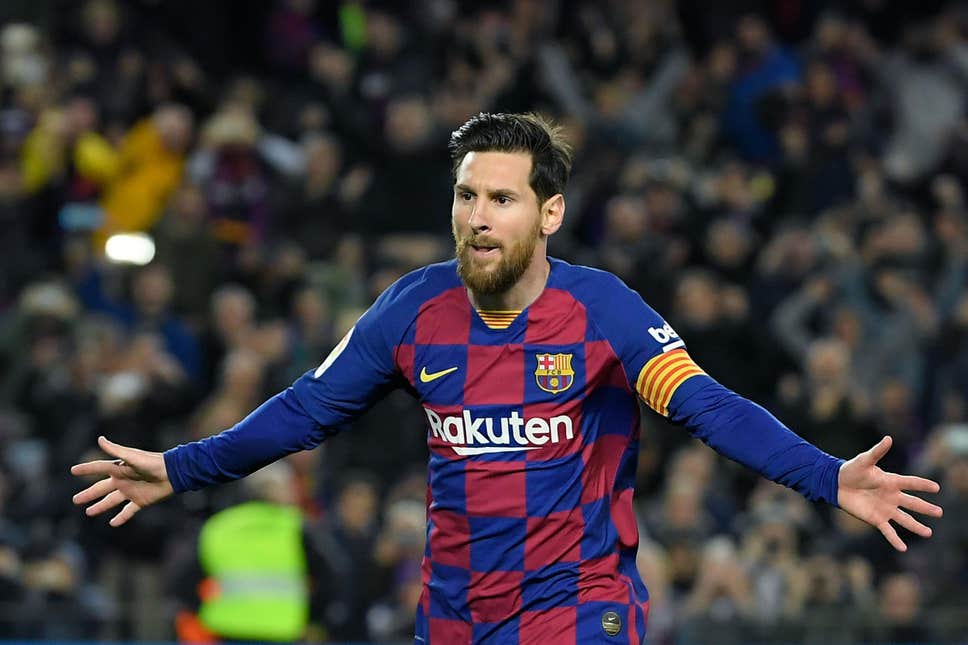 Lionel Messi will not leave Barcelona this summer after he opted not to activate a clause in his contract that allows him to depart before his deal expires next year, according to ESPN.

In 2017, Messi signed a four-year extension that included a stipulation allowing him to leave the club for free at the end of any campaign. ESPN reports the clause expired on May 30, meaning he’s staying with Barcelona at least until the end of his contract next summer.

Questions over Messi’s long-term plans at Camp Nou arose after his falling out with members of the club’s hierarchy earlier this season. However, Barca president Josep Maria Bartomeu informed in November that he wants Messi to stick around for many more years.

“Surely it will be the wish of all parties, if he feels strong and ambitious, to extend this contract indefinitely,” Bartomeu told reporters. “Ultimately it is he who must decide. He has earned the right to decide when he will stop playing football. But he wants to finish his playing career at Barcelona.

“Over the next two or three seasons our leader will continue to be Leo Messi. There’s no doubt that he is still young, still strong. He is still ambitious.”

Messi and Barcelona will return later this month from La Liga’s three-month suspension amid the coronavirus pandemic as the league plans to resume on June 11.

Messi has always insisted he would like to finish his career “at home” in Barcelona, although he has also suggested he would be open to a stint at boyhood club Newell’s Old Boys in his native Rosario before he finally hangs up his boots. “I love Barcelona, but I really do miss Rosario,” he said in February. “This is my home — I’ve been here longer than Argentina. I love Barcelona, where I live and I really enjoy what I do for a living.”

Messi moved to Barcelona as a teenager and, since signing his first professional contract in 2005, he has been handed eight renewals by the Catalan club, with his release clause rising to €700 million in the process.