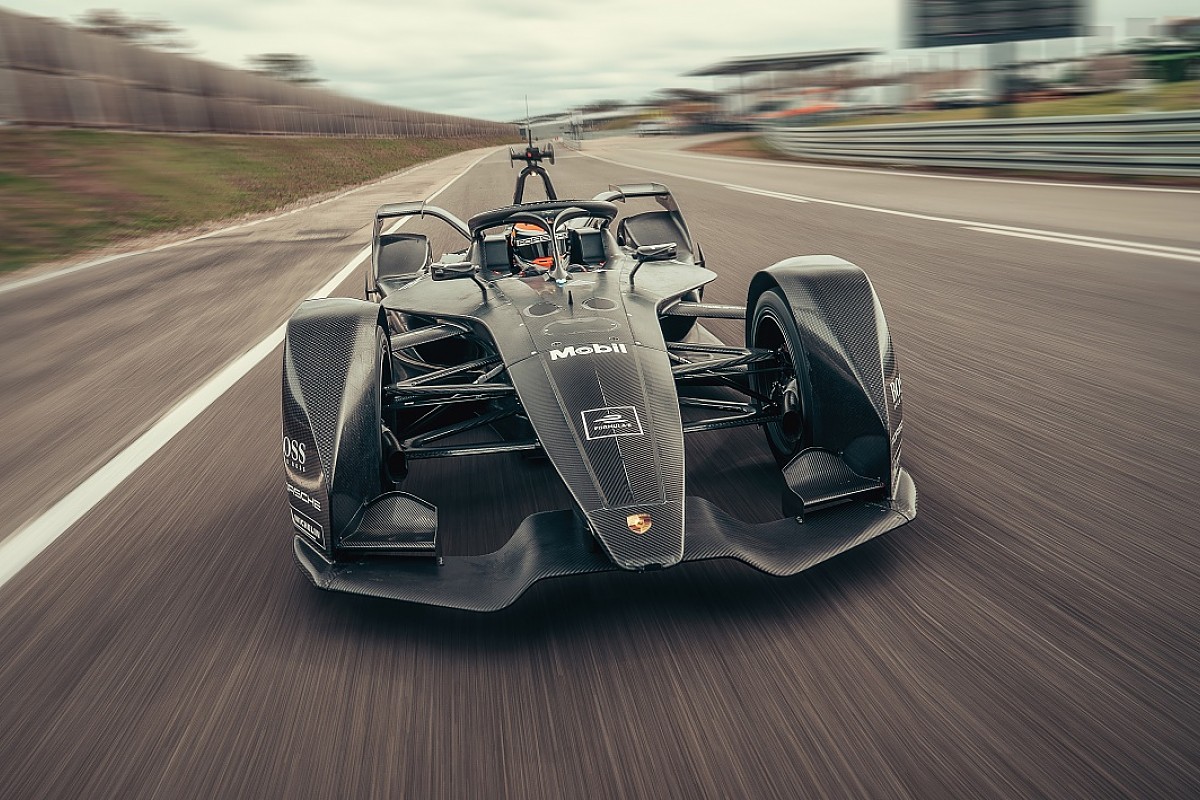 McLaren Racing have signed an option to compete in the electric Formula E championship from 2022-23, the Formula One team revealed on Monday.

The British-based team will spend 2021 assessing the feasibility of joining the series for season nine, when a lighter and more powerful Gen3 car makes its debut with faster charging.

BMW, whose team are run by U.S.-based Andretti Motorsport, and Audi have both stated they are leaving the series at the end of this year.

McLaren Applied Technologies is the exclusive battery supplier of the series until 2022, with McLaren precluded from competing until that contract expires.

“We’ve been closely observing Formula E for some time and monitoring the series’ progress and future direction,” McLaren Racing CEO Zak Brown said in a statement.

“The opportunity to take an option on an entry, together with the completion of the McLaren Applied supplier contract… gives us the necessary time to decide if Formula E is right for McLaren as a future competition platform.”

Formula One is introducing a budget cap this year and some teams are looking at shedding staff by redeploying them to other areas.

Series founder Alejandro Agag said in a statement: “McLaren Racing securing an option to join the Formula E grid from Gen3 is testament to the ongoing impact of our sport.”

The seventh Formula E season is due to begin in Saudi Arabia with night races on Feb. 26 and 27. McLaren are currently committed to Formula One until 2025 under the global championship’s new Concorde Agreement, while they also have an entry in the US-based IndyCar Series.