Mbappe to Real Madrid next summer? 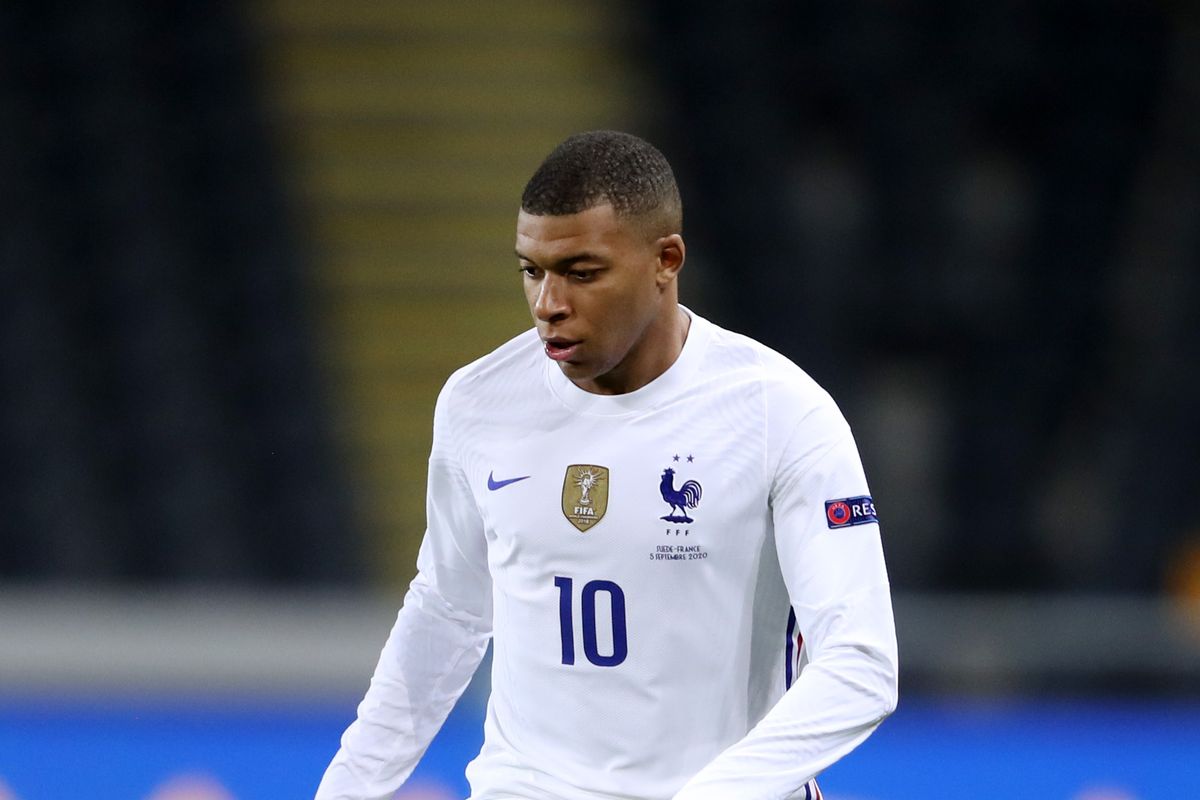 There has been plenty of talk across Europe on Monday about where Kylian Mbappe could end up next summer, with Sport reporting Real Madrid as a likely destination and Le Parisien adding the PSG man doesn’t fancy Barcelona.

What both platforms do agree on is that it would appear as though Mbappe could move on next summer. The France international has just two years left on his contract, so PSG would rather deal him next summer rather than lose him for nothing 12 months later.

So, where next? Few clubs can afford him, but both Spanish giants want him.

Real president Florentino Perez is keen to land a big signing next summer, and though the club’s finances have taken a hit because of the coronavirus pandemic, he has a year to put plans in place.

Sport writes that Perez is aiming either Mbappe or Erling Haaland, though his top target is the World Cup winner. On one hand, Mbappe is yet to commit his future to the French champions, but on the other, PSG have been reluctant to enter into any kind of discussions with Los Blancos so far.

Meanwhile, La Parisien are pretty much ruling out Barcelona, for while Ronald Koeman is a big admirer of the forward, they also consider he would favor a move to the capital over Camp Nou. Kylian Mbappe could cost Real Madrid just 130 to 150 million euros next summer since he has only one year left on his deal.

PSG would have to risk losing him for free in 2022 if they cannot renew him. And given how many times Mbappe has winked towards Real and their club legends, he may have no intention of staying in Paris at any price.