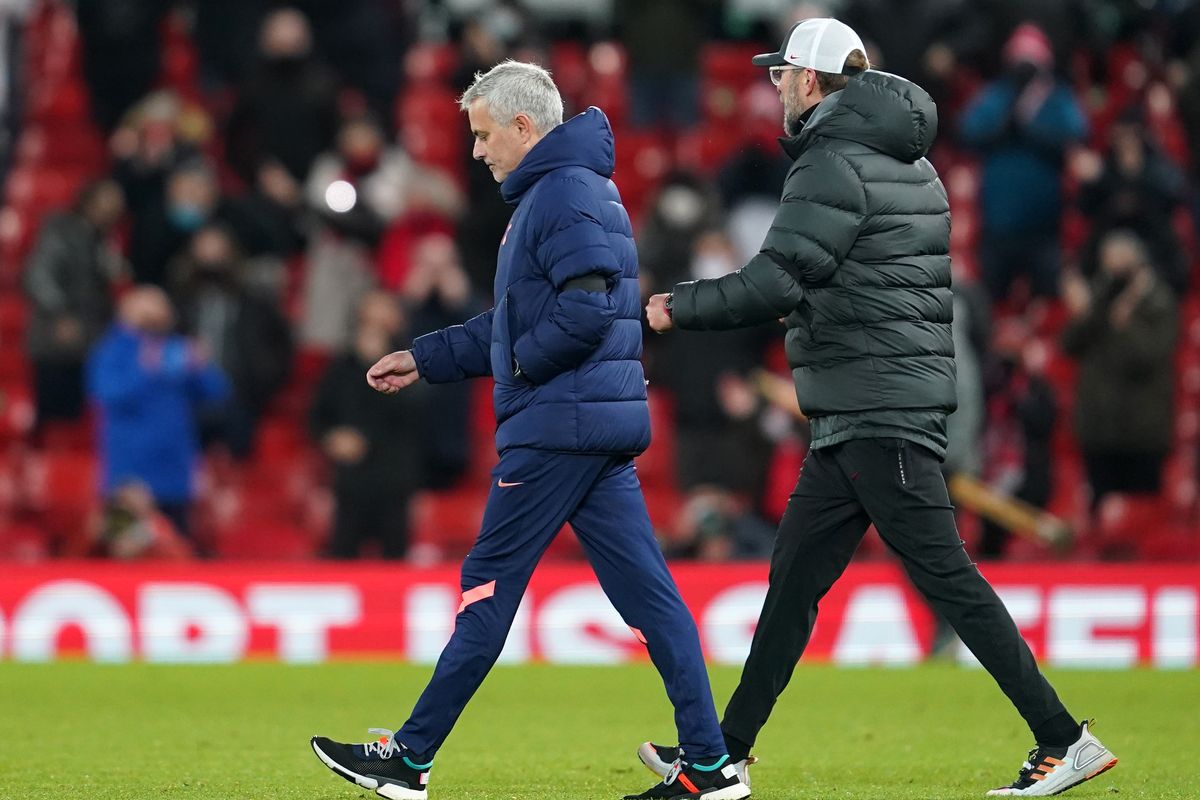 An entertaining encounter looked set to end in stalemate before – with the game entering stoppage time – Firmino soared to flash a header high past Spurs keeper Hugo Lloris from Andrew Robertson’s corner.

Liverpool flew at Spurs in the opening exchanges and went ahead when Mohamed Salah’s shot took a big deflection off Eric Dier and looped over Lloris.

Spurs had barely left their own half but struck with a counter punch seven minutes later when Son Heung-min raced clear to slip a composed finish past Alisson.

Spurs actually had the better opportunities in the second half, with Steven Bergwijn firing wide then hitting a post when clean through and Harry Kane heading over from point-blank range.

Manager Jose Mourinho was left to regret those missed chances as a late Liverpool surge ended with Firmino’s winner to send the defending champions three points clear at the top of the table and inflict Spurs’ first Premier League loss since the opening weekend home defeat versus Everton.

This was the night Anfield paid tribute to former manager Gerard Houllier who died aged 73 this week.

There were poignant moments with a minute’s applause before kick-off and those fans gathered on The Kop sang the songs they used to sing to celebrate the Frenchman’s success.

Liverpool’s players paid their own tribute with a display that started in blistering fashion as a succession of chances were created, then showed grit and resilience to fashion the three points as Spurs threatened after the break. Liverpool manager Jurgen Klopp was animated, even by his standards, raging at the officials on numerous occasions before celebrating wildly with his players and The Kop at the final whistle.

After a lacklustre performance at Fulham, this was the perfect response as they returned to familiar territory at the top of the table.