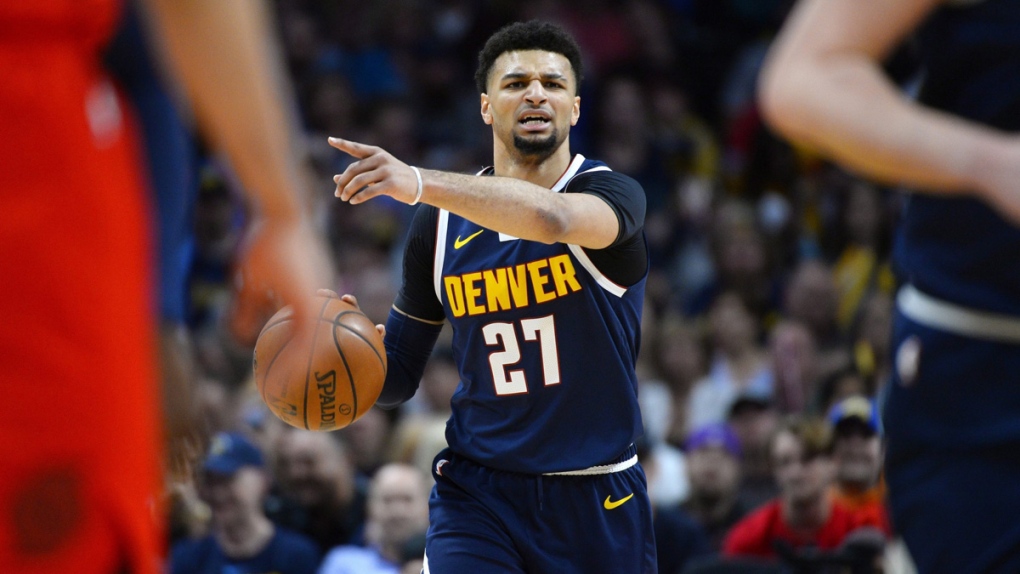 The Golden State Warriors star was referring to the difference of performing in the regular season versus winning in the playoffs, and how some players falter under the bright lights while others shine.

Canada’s Jamal Murray is demonstrating he belongs in the latter camp.

The Denver Nuggets’ starting point guard has been a part of history these playoffs as the team became the first ever to come back from down 3-1 in two separate series to win.

His teams since high school have collectively yet to earn a major title, but that’s not a slight on Murray. At Orangeville Prep, the Kitchener, Ont., native combined with fellow NBAer Thon Maker to take down many unsuspecting American schools. Murray took MVP honors at multiple international high school showcase games where NBA and college scouts often lurk.

In 2016, a year before he was drafted by the Nuggets, Murray starred for Canada at the Pan Am Games in Toronto, guiding the country to a silver medal at just 19 years old.

In his lone year at Kentucky, Murray averaged a freshman school record of 20 points per game while starting all 36 contests for the Wildcats.

In the NBA, the now 23-year-old has shown his mettle in the playoffs. His career points-per-game average jumps from 15.6 in the regular season to 24.2 in the playoffs. Rebounds and assists per match also increase in the post-season, along with shooting percentage.

“Jamal embraces the moment,” said Nuggets head coach Mike Malone. “He’s not afraid of it. Some people run away from those moments. He looks for them. And without Jamal Murray’s play, and not even just the points, but his attitude, that swagger, that confidence. That is contagious to all of our other players.”

Malone’s words came after Game 5 versus Utah in the first round, when Murray scored 50 points to help cut the Jazz series lead to 3-2.